Belize: Blue or Red, The Status Quo Has Already Won 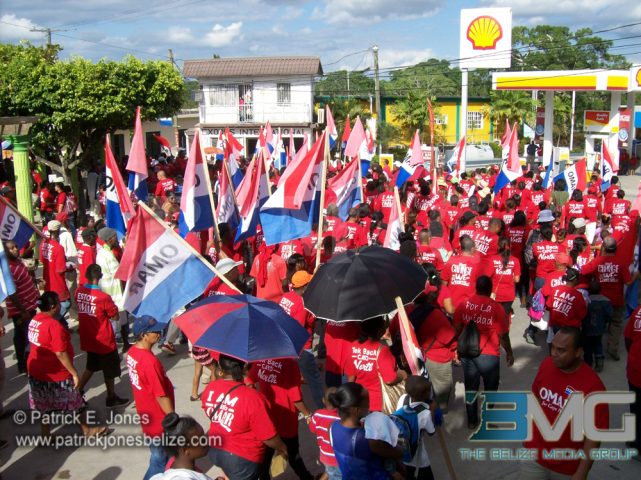 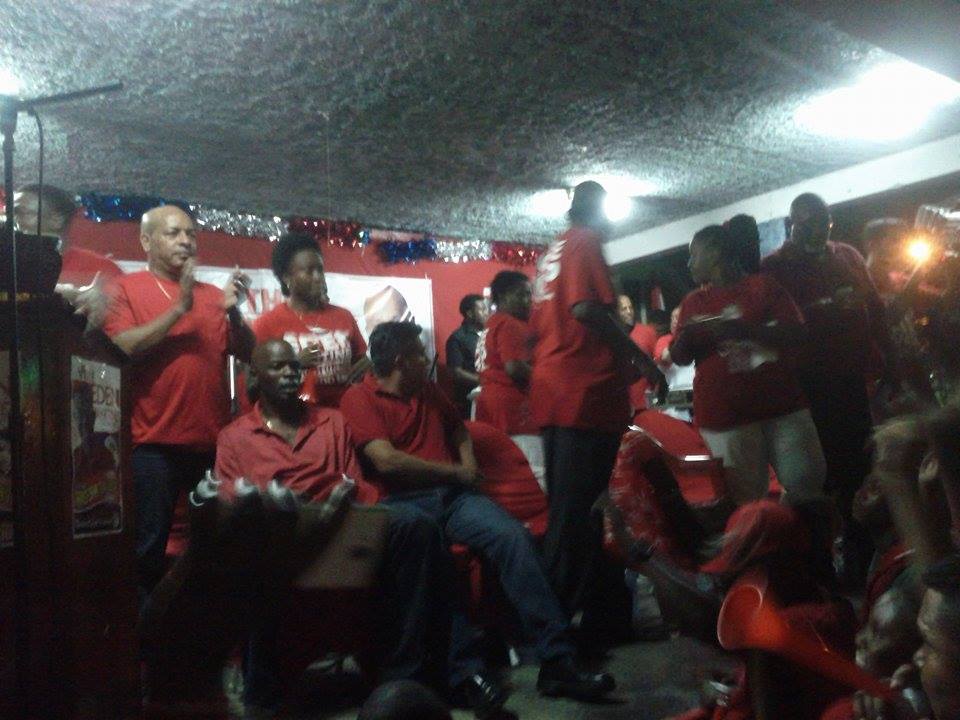 General elections will be held in Belize on November 4, 2015. These elections will determine which political party gets to win and control the purse strings of the nation.

However, regardless of which party wins….the status quo has already won!

The status quo are those who inherited oligopoly banking and insurance agencies; large tracts of land and real estate with rather low tax exposure; big regulated cash-cow industries largely subsidized and with low-or-no tax status; those with exclusive importation (legal or otherwise) franchises….joined by their special-interest, favored nouveau-riche minions who have been facilitated to take over the government-outside-the-government (quasi-government statutory bodies with rights to tax and/or collect fees, still with their hands in the public cookie jar), those with dominion over petroleum, mining and forestry harvests, gambling operations, protected-areas co-management contracts for control over high-value public resources, those service and production industries with highly regulated tariff and non-tariff mafia-style government protection subsidy, those with rights over the selling of national patrimony (work permits, residency, nationality, land, water, natural resources, flagship and government subsidy); and those with special ownership/licenses over transportation, ports, airports and terminals….the white-collar, fast-talking crooks and criminals and their narco-trafficking associates….all sheltered and protected under their servant “judicial and security apparatus”.

They have pretty much reversed the advances made by the Peaceful, Constructive, Belizean Revolution…..which lasted from 1950 to 1981, under the visionary leadership of the Father of the Nation, Hon. George C. Price. He was a benevolent leader who kept the basic special-interest economy in place by leaving most of the colonial laws that govern the economy and the judiciary in place, even though they did not align in many instances with our new Constitution.

These are no more than 10% of the Belize population, including their families….they are blue AND red at the same time!!

Their basic strategy comes from selling their zero-sum economic formula…..where they sell the idea that growth is zero or near zero….therefore their increase in wealth can only come if they re-distribute wealth from the middle and lower incomes into their coffers….because acknowledging growth would require paying more taxes, and create more demand from the middle and lower classes for re-distribution of the growing wealth. They sell people the idea that there is no more land….so they can have more of it for themselves, their children, cronies and the people they sell passports to.

If there was no growth….would there be so many new stores opening up? Would there be so many new hotels and restaurants opening up? so much deforestation? So much pollution? The fact is that the growth is unreported and/or grossly under-reported by the status quo and their creative accountants….because they are having their cake and eat it all up, with only crumbs falling off their tables into the hands of those minions closest to them and who serve their best interest.

To create an appearance of balance, they promote political projects that are “pro-poor” for “poverty alleviation”, creating a dependency culture of “free” hand-outs for the marginalized….even as the results have proven exactly the opposite over many decades. Poverty has increased with every “new” poverty-alleviation project that these elitist economic gurus on both sides hash up….more like hashish-up….LOL 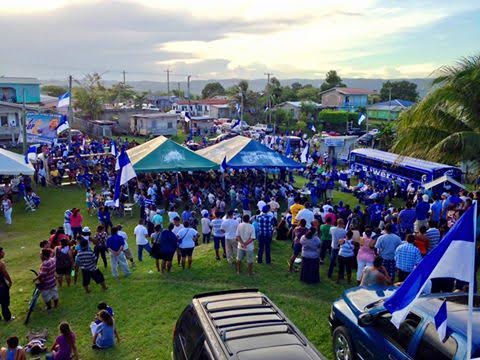 In other words, the political economy of Belice is dominated by allied forces between the gluttonous have’s, and the increasingly dependent have-nots who have little or no ambition. The middle class is paying the price….their numbers and wealth eroding with every passing day.

This is basically why, to express my cynicism, I sometimes refer to Belize as Belice….because the country, since Independence in 1981, has been adopting the modus operandi of the Central American banana republics, where a small politico-economic elite controls the entire economy.

General elections in Belice are thus a big charade….where the status quo parade their servant political “front men” before the blind and loyal supporters….amid hoopla and drunken parties….celebrating the fact that the so-called “independent voters” MUST accept the least of all evils, exercising their privilege to vote only to “change monkey for black dog”.

Politicos like to refer to “the sacred right to vote”….pointing accusing fingers at those “independents” who choose not to go to the polls on election day….merely because they like high voter turn outs….to lend endorsement to their charade….when really they are only about serving the best interest of the same status quo.

It must come from the workers and youth of Belize, who must choose better leaders……and be willing and able to hold them to the fire, so that they can ONLY represent the workers and youth best interest. Workers and youth (especially those in the junior colleges and universities) well organized, with large numbers and clear, visionary objectives….must seek greater economic independence; where success can be achieved by anyone more according to merit, ability and integrity; with Belizeans enjoying significant home-court advantage.

This new phase of the revolution should not depend on benevolence of leaders….ALL the laws must come under detailed scrutiny and appropriate revision, adding new laws where necessary, especially those that govern the economy and the justice system. This process should have broad representation and input from the citizenry, especially the middle class workers and youth.

Without this….the status quo will continue to have their way, living in their glass houses and high-fenced estates with all kinds of security (or insecurity) arrangements….the decline of the middle-class and growth of the lower-class can be expected to continue well into the future….thousands will continue to graduate without enough income earning opportunities. Belice will increasingly enjoy the benefits of the company it prefers to keep….crime, corruption, unemployment, poverty, ignorance and general misery. The people, in a democracy, get the government they deserve.

The status quo, I believe, would be willing to negotiate away their zero-sum formula, if a long-term vision were articulated that allowed them to grow and continue to prosper, even as the middle and lower class is allowed to rise up and improve their standards of living…..but no such vision has been crafted or articulated by any leader since Independence. The hand-out culture can thus be expected to continue to flourish….with poverty increasing and the small elite becoming more wealthy and powerful, as the middle class continues to be sucked dry and pulped.

A new and bold economic formula for a modern, prosperous and safe Belize should use the mantra “not that the rich should have less….but that the poor should have more”.

This is my honest opinion of the political economic status of Belice….November 2, 2015; two days before the 8th general elections after political independence.