Should Belizeans living in the diaspora be entitled to keep their dual nationality just as any other dual nationals in order to hold high office? 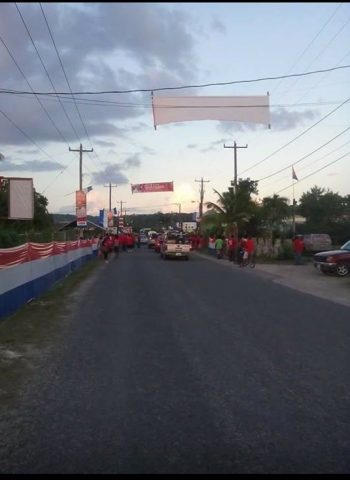 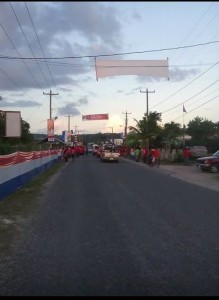 standard bearer for Cayo North under the People’s United Party (PUP) banner, Michel Chebat, and his supporters organized a stand-off infront of the CCET institute.

On an over the phone interview with Chebat, he explained to our reporter that members of Omar Figueroa camp had taken both sides of the street just outside the 100 yard mark pushing them further down the road.

As per every election process, each political party installs their tent on one side of the road.

Chebat also added that they requested the assistance of the police where both political camps where advised to visit the police station where they should reach an amicable solution but the (United Democratic Party) UDP failed to present themselves. 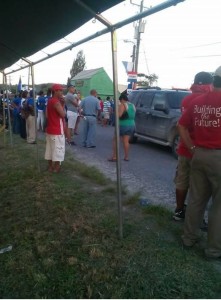 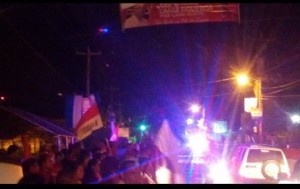