$61 million worth of marijuana crops destroyed in joint operation 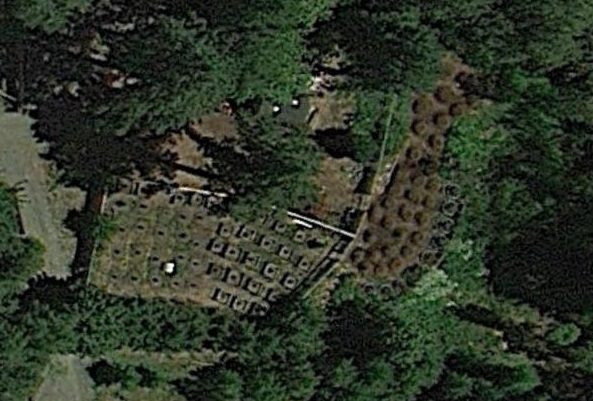 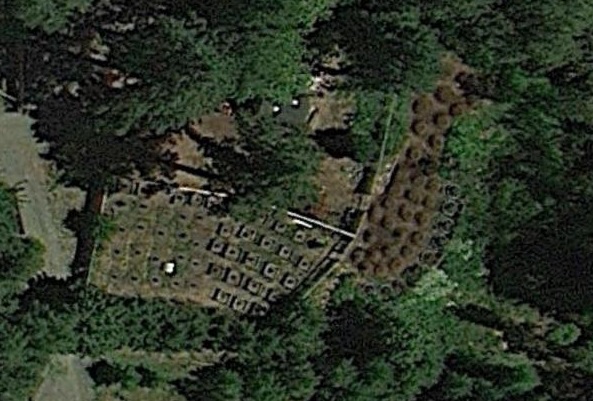 Planned by the Joint Intelligence Operation Center which is based on the Price Barracks Compound, this operation was done in remote areas across the country with helicopter support from the USSC.

The Ministry of National Security announced that almost 51,000 marijuana plants were destroyed along with 300 pounds of compressed marijuana.