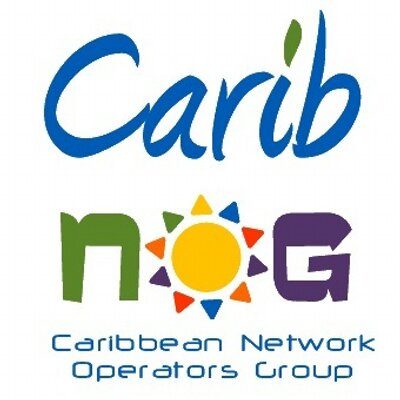 Tuesday, November 3, 2015. Aaron Humes Reporting: Two years ago, the Caribbean Network Operators Group (CARIBNOG) made its first appearance in Belize at a time when Belize was just starting to break free from the shackles of slow Internet and a lack of awareness of the 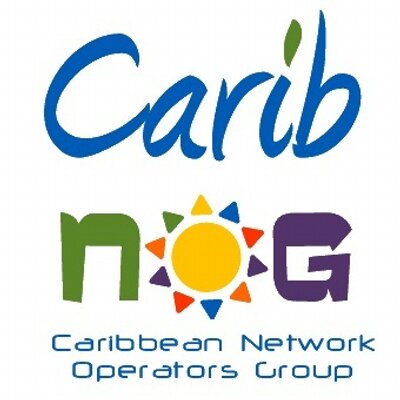 positives of technology. This week, they have returned, and one might say, things have changed, a lot. Stephen Lee, the group’s programme manager, explained that the most recent developments including Internet security and infrastructure, the rise of cloud services and other new innovations.

The meeting coincides with a one-day regional gathering of the Latin American and Caribbean Network Information Center (LACNIC), called “Caribbean on the Move,” which engages with the Caribbean Internet Community to share knowledge about its technical services, raise awareness of prime Internet issues such as IPv6 adoption and LACNIC Community policy development, and listen to the Community’s experiences in fostering open, stable and secure Internet development.

Founder and executive director of CARIBNOG, Bevil Wooding, says that initial meeting helped put Belize and the organization on the map as a means of human networking among the tech community.

Wooding, who has built a special relationship with Belize, says Belize will benefit from the opening of our own Internet Exchange Point which can reduce costs of obtaining broadband services from international sources. There will also be a focus on moving toward local production of content by which the region and Belize can have their own expression.

The meeting is taking place at the Belize Biltmore Plaza through Friday.