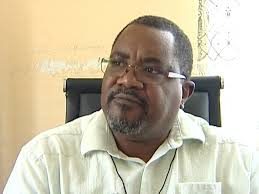 Tuesday, November 3, 2015.  BMG: A now-removed article from this website written on Monday incorrectly quotes statements from what we have found to be spam email attributed to the Belize Council of Churches and Evangelical Association of Churches jointly that criticize the outgoing administration and encourage Belizeans to vote for the People’s United Party, whose leader Francis Fonseca met with them last week. 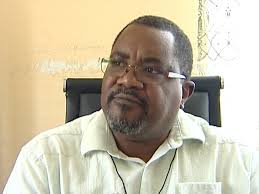 At a press conference today the church groups say they made no such endorsement and their official statement contains no such statements.

Bishop Phillip Wright of the Anglican Diocese says the article “misrepresented” the churches’ true posture, while The Reverend Roosevelt Papouloute of the Methodist Church says that the behavior attributed to them goes against their principal beliefs – they will not make such endorsements or attempt to influence the outcome of the election.