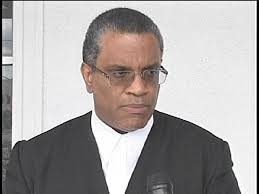 Tuesday, November 3rd, 2015. Aaron Humes Reporting: It’s not quite a promise of victory, but former PUP campaign manager Eamon Courtenay says the People’s United Party will be in play to form the next Government of Belize. 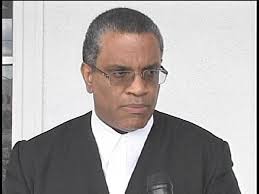 In responding to an article written in The Economist magazine, which predicts that Dean Barrow and the United Democratic Party will easily win a third term in office, Courtenay said that the election is closer than the UDP is comfortable with and as a result there has been last minute shifts in resources for specific campaigns. He cites internal party polls, which he says both parties have been conducting recently.

In two particular divisions both currently held by the UDP – Dangriga and Caribbean Shores – the PUP challengers are expecting to flip the script on their more fancied rivals, according to Courtenay.

To form a Government 16 of 31 seats are needed in the House of Representatives; at dissolution in late September the UDP held 19 seats, up from 17 won in the last general election, and the PUP held 12.

Cayo North and Dangriga, both won by the PUP in 2012, were lost in by-elections held earlier this year.