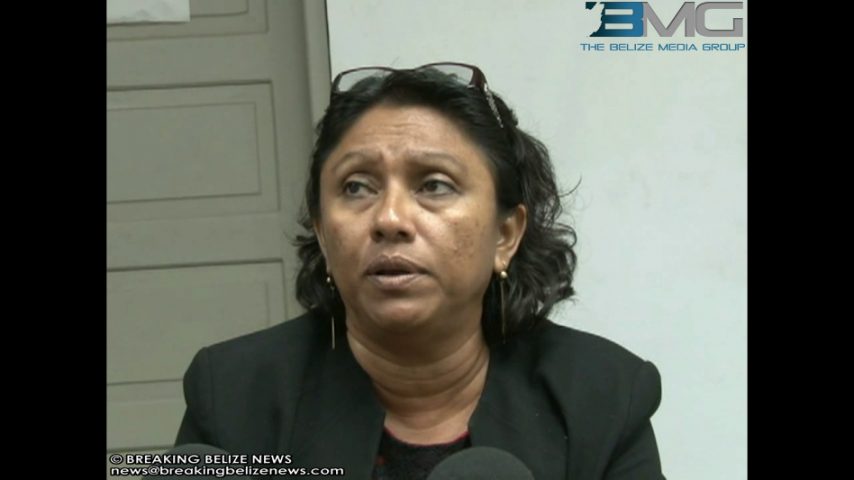 Tuesday, November 3rd, 2015. Aaron Humes Reporting: The Christian Workers’ Union continues to negotiate the collective bargaining agreement between the stevedores and the Port of Belize Limited. 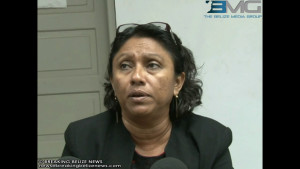 However, events beginning on Friday night both partially overtook that negotiation and sped it up. Members of Gang Six led a strike at the Port compound that was broken after a handshake agreement was signed.

The Union intervened after it was demanded that the agreement be extended to all workers. They were able to achieve that success as explained by CWU President Audrey Matura-Shepherd, who says that save a few details to be hammered out, the new agreement will form part of the greater collective bargaining agreement.

There is no timeline for the completion of the negotiations, however political candidate and stevedore Raymond Rivers has gone on record as being upset with Matura-Shepherd, this following their recent televised reconciliation, over the future of negotiations.