17% of voters have cast votes in today’s poll 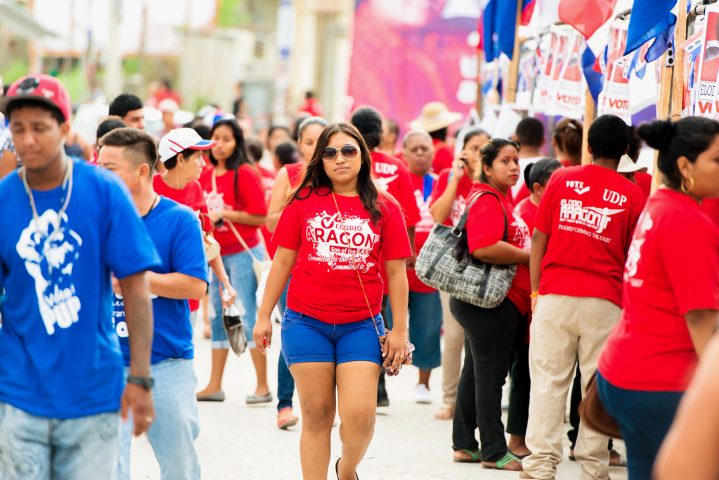 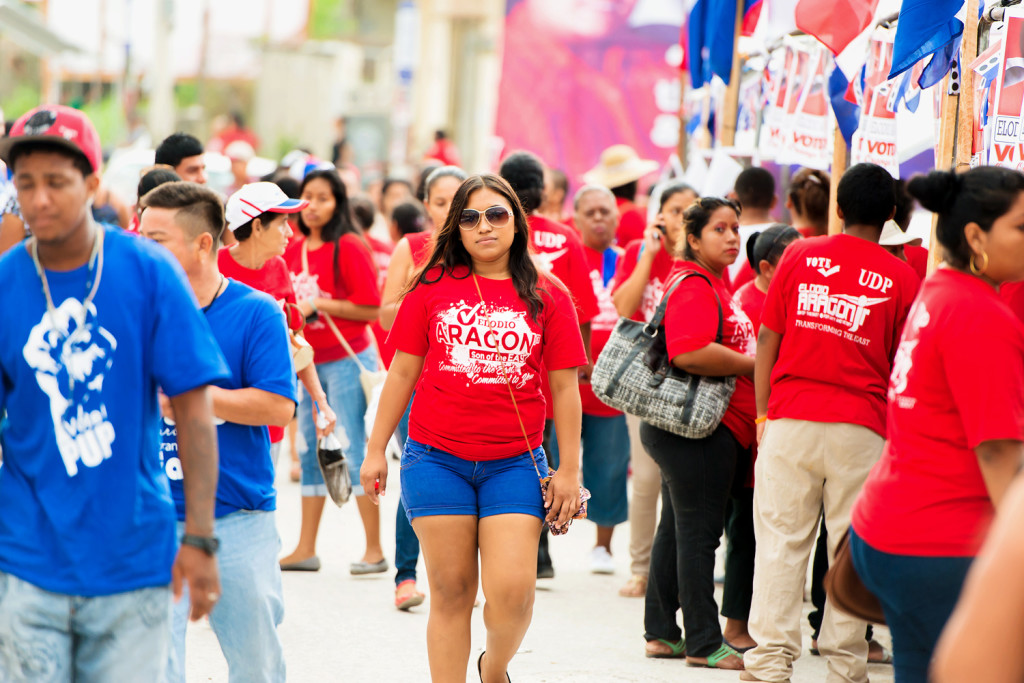 Wednesday, November 4, 2015: Aaron Humes Reporting: The Election and Boundaries Department reports that as of 10 this morning, 16% of all eligible voters have cast votes countrywide for today’s general election.

The closely contested constituencies of Albert, Caribbean Shores and Lake Independence are seeing the highest turnout thus far at 26% each and 22% respectively, while Fort George and Belize Rural South are at just 9% of turnout.

Each of the districts are ranging between 15 and 23 percent of votes cast except for Toledo, which has just 10%.

Here in overcast and rainy Belize City, voting has slowed down as is traditional in the mid-morning after an early flurry. Voting is expected to pick up in the early to mid afternoon.

Polls will close at 6:00 this evening.