Call Center workers not being allowed to vote 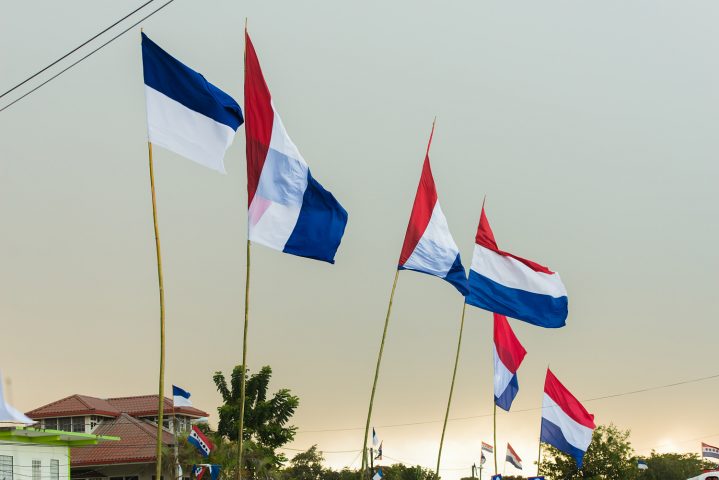 Voter turnout stood at 69% according to the official count by the Election and Boundaries Department.

Counting officially begins at 8:00 but early indications say that Said Musa has retained his seat in Fort George and Kareem Musa is leading in Caribbean Shores while Michael Finnegan has declared victory in Mesopotamia in his final race.

The first official result is in from Queen’s Square where UDP leader Dean Barrow has retained with 2,238 votes to 490 for Anthony Sylvestre of the PUP.

Stay with us for all the latest.