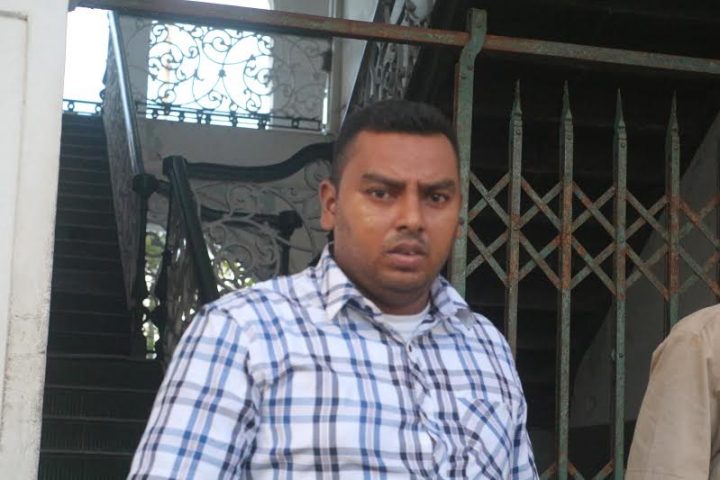 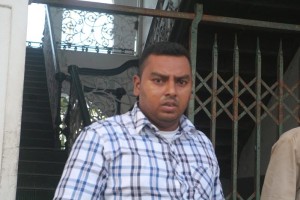 Thursday, November 5th, 2015. Aaron Humes Reporting: Mark Rosales and Marcos Basto, two residents of San Pedro, Corozal, who allegedly had false Belizean certificates of registration, were charged with 13 counts of possession of false documents when they appeared today before Magistrate Deborah Rogers. They pled not guilty to the charges.

Magistrate Rogers explained to them they can be tried for the offences either in the Magistrate Court or the Supreme Court and that the choice was theirs to make. She also told them that the penalty at the Magate Court is a maximum sentence of 2 years or a fine of $6,000 or both fine and imprisonment.

She said that the penalty at the Supreme Court is a mandatory sentence of 2 years. Rosales and Basto were busted with the false documents yesterday in Belize City. The documents had the names of 13 persons registered as citizens of Belize.

Rosales and Basto were each offered a bail of $2,000, but so far, only Basto has met bail. Their next court date is December 29. 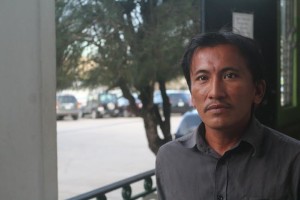