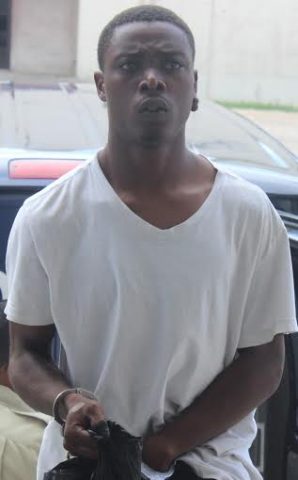 Thursday, November 5th, 2015.  Aaron Humes Reporting: 22 year old Trevor Yarde, Junior, was one of two victims of violence on election day, after he was shot and injured on Freetown Road. 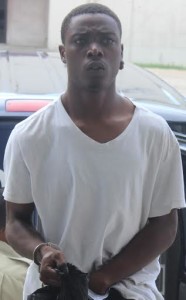 Details are scarce but police have made a quick arrest. Malcolm Jamal Myers is charged with attempted murder, use of deadly means of harm and grievous harm against Yarde. He was arraigned this morning in the Belize City Magistrate’s Court before newly appointed Magistrate, Carlon Mendoza in Court #5.

No plea was taken since the offences are indictable matters which will be dealt with on indictment at the Supreme Court.

Due to the nature of the offense, he was denied bail and remanded to the Belize Central Prison until December 8, 2015.