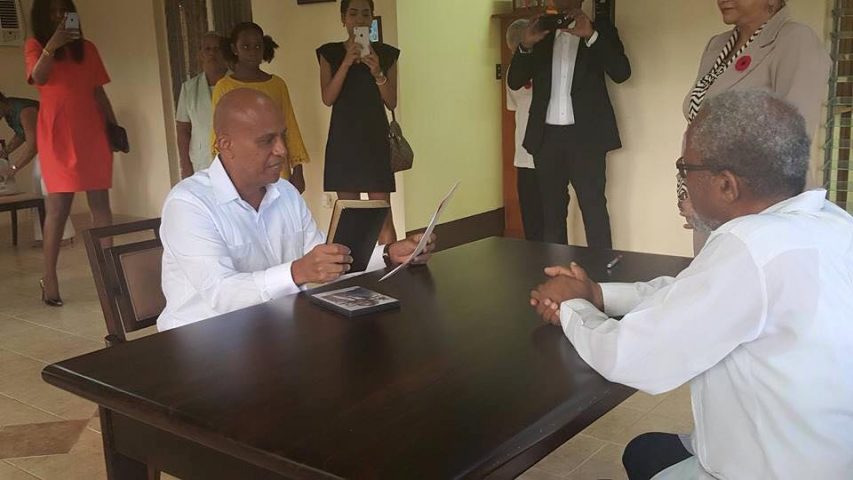 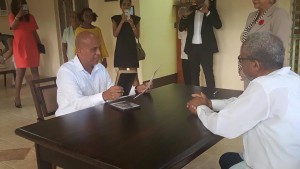 During a press conference earlier today, Prime Minister Barrow informed that he will begin the process of selecting his third Cabinet. With 19 confirmed seats in the House of Representatives, the maximum number of Ministers Barrow can select is 12.

While indicating that he would need to speak with his fellow representatives first, Barrow asserted that those not named as Ministers will be appointed Ministers of State and will have as much responsibility over their selected portfolios as the substantive Ministers to whom they will report.

At least two of the six Senators slated to be appointed will also be named Ministers.

The complete list will be announced between Friday and Monday.