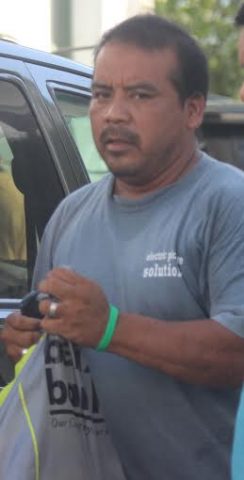 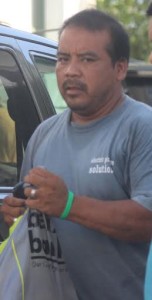 The jurors returned this evening with the verdict after deliberating since 1:40 this afternoon in the court of Justice Adolph Lucas.

Kotch was accused of having sex with a 15 year old minor on two different occasions between March and April of 2010.

The child testified that the first time Kotch had sex with her was sometime in March or early April of 2010 inside a bus he drives that was parked at the Pound Yard Bridge in Belize City. The minor was 14 years and 11 months at that time.

Kotch who was represented in court by Attorney Leo Bradley, gave a dock statement denying the incident, claiming he was working the Benque to Belmopan route on Guerra’s Bus Line.