18 year old shot in the city

Friend is accused of stabbing his own roommate 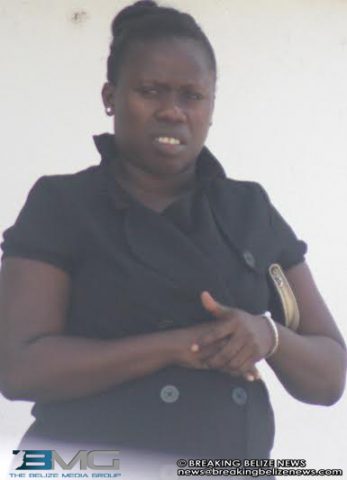 Friday, November 6th, 2015. Aaron Humes Reporting: A single mother of five children including three teenagers from Belize City will avoid jail on a charge of grievous harm as long as she continues to get counseling for her family and personal problems. 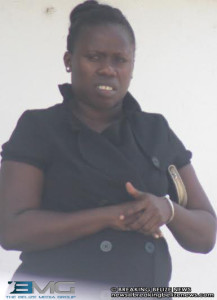 Lambey admitted to placing her then-five year old son’s left hand over a flaming stove for five minutes last October 16, 2014, after he was caught playing with a cigarette lighter and attempting to set her house curtains on fire. Lambey decided to show her son the effects of playing with fire, and as a result he sustained second-degree burns to his left hand.

Lambey, represented by new attorney Janell Villanueva, pleaded guilty to the charge and the court heard that Lambey was suffering from depression for which she is seeking counseling.  Since the incident, Lambey has been said to be suffering from a heart condition which sent her into the hospital for a period of time.  Her heart condition caused her stress and fatigue.

However, the Chief Magistrate noted that the length of the action may have been too cruel on the child and that Lambey did not take the child to seek medical attention herself. She first sought advice from her own mother, a nurse, then after investigation by authorities a police officer took the child to the hospital, three days afterward, where he was later admitted to ward.

A trio of character witnesses who are friends and family of the accused assured the court that Lambey cares for her children and regrets the incident with her youngest.

The Chief Magistrate said that while the fact that she is a first time offender and is now taking action to restore balance to her life, what she did to the child was unforgettable and that she will have to try and gain her son’s trust again.

The Department of Social Services is to provide the court with a report on counseling for both Lambey and her child, and she must report to court again on July 8, 2016, where the final decision will be given.