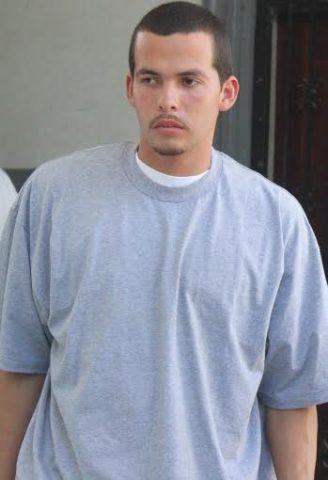 Friday, November 6, 2015.  Aaron Humes reporting: 21 year old Jason Reyes, found guilty of manslaughter in the death of Lionel Pinelo in 2010, was today sentenced to 12 years in prison for the crime by Supreme Court Justice Adolph Lucas.

Reyes was accused of the November 5, 2010 stabbing murder of Pinelo during an altercation on Ambergris Caye, outside of Rainbow Star Bar in San Pedro Town. 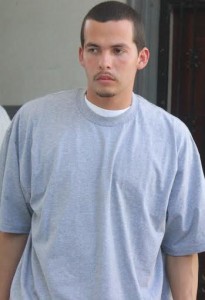 Reyes in his defence took the stand and said he was not at the bar or scene of the murder, but witnesses for the prosecution placed him there but it could not be proven that Reyes had any intention to stab Pinelo to death.

Witnesses for the prosecution testified that they saw Reyes pull out an object and motion towards Pinelo, who held his side and then was rushed to the San Pedro clinic where he died the following day.

Reyes said he was at home at the time and that only around 6:00 that evening he went to Compadres bar then left and was back home by 8 that night. The stabbing incident had occurred sometime between 8 and 10:00 p.m.

Reyes’ attorney was Alifah Elrington Hyde and prosecutor was Portia Staine of the DPP’s office.