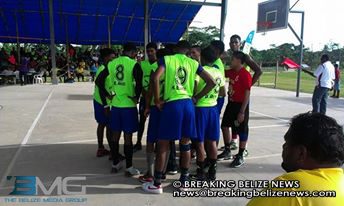 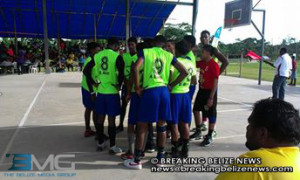 four being female and four, male, which were all victorious in their zones to qualify for the national games.

After some exciting matches, Saint Catherine’s Academy rose to the top, edging out Belmopan Comprehensive for the first place trophy in the female category and Ecumenical High School managed to secure third place.

In the male category, Saint John’s Academy took third place while a tight matchup between Toledo Community College and Muffles College ended favorably for the underdogs, which were the TCC Scorpions, after they rallied back from a discouraging loss in the first set.

Hundreds of fans gathered to watch the games. 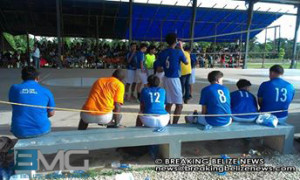 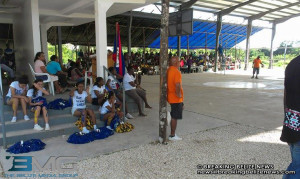