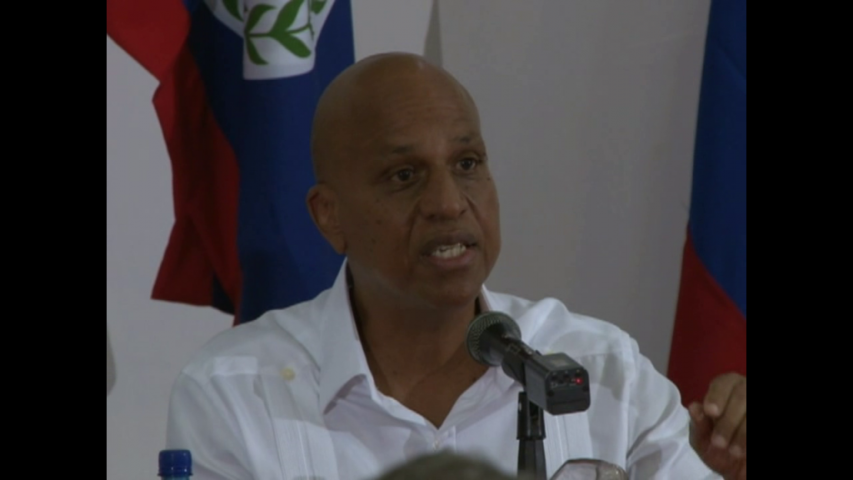 Sunday, November 8th, 2015. Aaron Humes Reporting: Early information has been leaked to 7 News concerning the makeup of the new Cabinet. 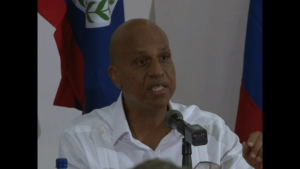 It appears there is a major replacement at the Ministry of Natural Resources, which had been headed for the past two terms by Deputy UDP leader Gaspar Vega.

But on the heels of statements by Prime Minister Barrow that this Ministry has become a hotbed of corruption, Former Senator Godwin Hulse has been appointed Minister there to lead the reform effort. It is not clear where Vega has been placed.

Following her narrow defeat in Freetown to PUP leader Francis Fonseca, Dr. Carla Barnett has been named a Senator. She has extensive background in economics and is expected to assist Prime Minister Barrow in that portfolio.

Both Wilfred Elrington and Pablo Marin are to hold on to their portfolios in Foreign Affairs and Health, respectively.

The full Cabinet will be named on Monday in a press conference to be called by PM Barrow.

Of the 19 victors in Wednesday’s general election, only 12 may be appointed Ministers per the Constitution; Barrow has said that those left out would be named to junior positions.