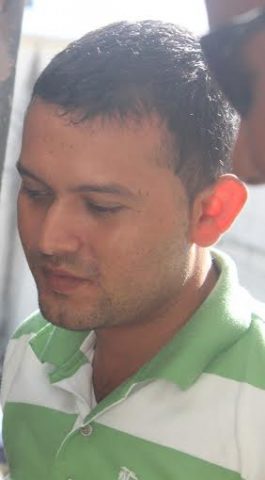 Esquivel of Orange Walk Town has been accused of having unlawful sexual intercourse with a 14 year old high school student. Tonight he is on remand at the Belize Central Prison after appearing in court today.

Allegations are that on November 1, 2015, Constable Esquivel had sexual intercourse with a minor above the age of 14 but below the age of 16, to wit, 14 years and 4 months.

In court, no plea was taken since the matter is an indictable one and due to the nature of the offense, he could not be granted bail either. Esquivel, a resident of Toucan Street in Belize City, was remanded until December 18, 2015.