One arrested for burglary at Julies Hardware in San Ignacio

Four years imprisoment for youth caught with firearm at funeral 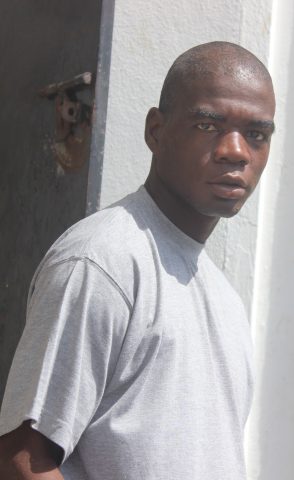 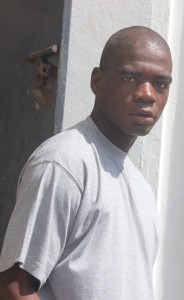 He was famously caught by police with a sawed-off shotgun while attending the burial of Willoughby, 24, following his death by firearm in May of 2014.

Ramirez, with no legal representation, changed his not guilty plea to guilty for the offenses of kept prohibited firearm and ammunition and was sentenced to 4 years on each charge.

However, the sentences are to run concurrently, hence Ramirez will serve only 4 years as ordered by Chief Magistrate, Ann Marie Smith.

Willoughby was fatally shot on Friday, May 2, 2014 at around 10:30 p.m., as he socialized with others at an apartment complex on Antelope Street Extension.

A week later, while Willoughby was being laid to rest at the Lord Ridge Cemetery, police saw Ramirez was holding onto something he had in his pants waist.

It appeared he lost grip of the object which then fell though his pants foot and onto the ground where it was seen by officers present. They picked it up and identified it as a sawed off shot gun which turned out to be home-made.