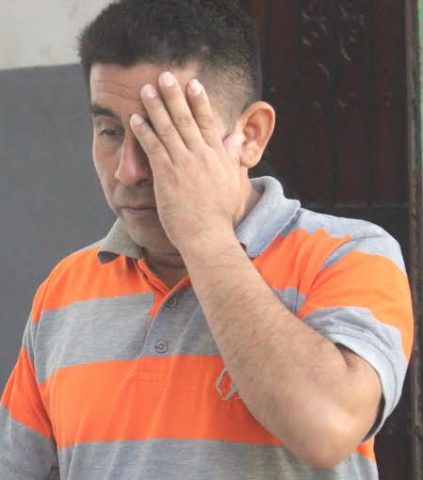 Tuesday, November 10, 2015.  Aaron Humes Reporting: A 42 year old Salvadoran national who is being accused of having sex twice within a two year period with a child, the first time when she was 8, will have to stand trial at the Supreme Court for two counts of unlawful sexual intercourse with a minor. 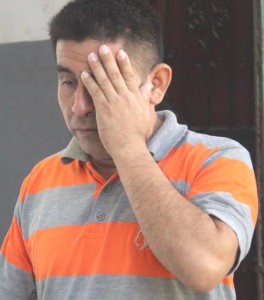 Abraham Lopez was summarily committed by Chief Magistrate, Ann Marie Smith following a straightforward preliminary inquiry where all the paper evidence was tendered and a prima facie case was declared established.

Lopez has been on remand since he was first charged with the matter back in 2014. Bail was initially denied to him due to the fear of him interfering with the young victim who he knows well and he is also considered a flight risk since he is a Salvadoran national. This was upheld in court today.

Lopez is alleged to have had sex with the child when she was only 8 sometime between the period of October 3, 2012 and October 2, 2013 and again on a separate occasion, when the child was 11 years old.