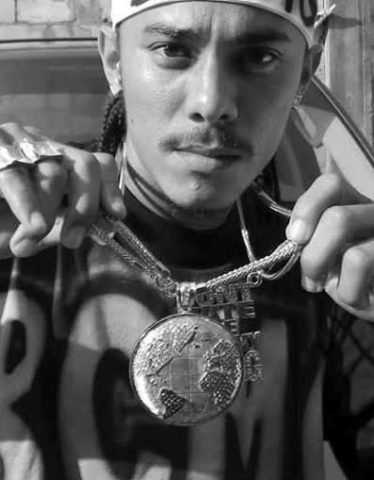 Tuesday, November 10, 2015.  Aaron Humes Reporting: A popular musician is wanted by police tonight after being found guilty in court of aggravated assault of a police officer and using obscene words against that official. 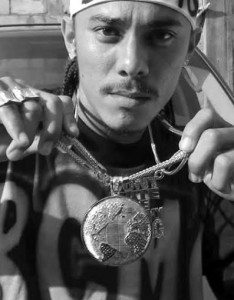 30 year old Gilbert Alamilla, the artist also known as “Mr. Program,” was convicted in a trial held without him after he failed to show to court.

Police Corporal Aniber Castellanos and another officer were responding to a domestic dispute call at the Kelly Street residence involving Alamilla’s brother last November 24, 2014, when he got involved and told them to leave his property. When they refused, telling him to calm down, Alamilla is alleged to have kicked Corporal Castellanos in the chest and uttered a curse word.

Chief Magistrate Ann Marie Smith had no defence coming from Mr. Program but concluded that based on the evidence presented by the prosecutor, she was of the view that the charges were proven and Alamilla was guilty. She imposed a fine of $600 for the police assault and $200 for the language. She ordered that all fines must be paid immediately, in default 5 months in prison since the two sentences of five and two months are to run concurrently with each other.

Since Mr. Program did not show up to court for his case, a warrant for his arrest was issued by the Chief Magistrate. When he is located, and if he cannot pay the fines forthwith, he will have to go to jail and serve the time in default.