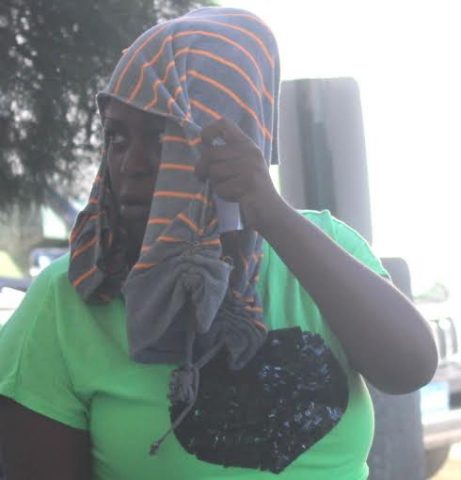 Tuesday, November 10, 2015.  Aaron Humes Reporting: This past May, loan processor 31 year old Tanisha Sutherland, was accused of theft and forgery of stolen cheques from her boss which were reported missing.

Now one of those cheques has surfaced at a popular Belize City supermarket, where school warden 32 year old Shanile Faber is accused of trying to cash it. 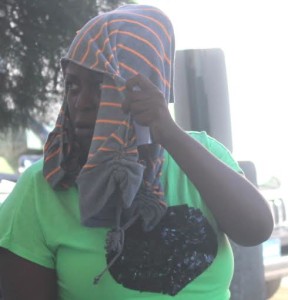 Faber, said to be Sutherland’s cousin. He was read a single charge of claiming on a forged document. On December 3, 2014, with intent to defraud, she is accused of cashing a Nova Scotia Bank Cheque dated December 3, 2014 in the sum of $175.00.

In court, Faber pleaded not guilty. There was no objection to bail being granted to her by the Court prosecutor, Sgt. Egbert Castillo and as a result, the Chief Magistrate, Ann Marie Smith set her bail in the sum of $500 plus one surety of the same with condition in which she must report to the police station once a week and do not interfere with any of the police or prosecution witnesses.

Meanwhile, Sutherland, now out on bail, was arraigned before the Belize City Magistrate’s court back in May on 12 counts, 1 count of theft and eleven counts of forgery.

Allegations are that Sutherland stole a total of $3,589.45 from her former boss, Sahba Badee, who resides at Mile 4, Phillip Goldson Highway.

It is alleged that Sutherland gave one of the cheques to her cousin who then visited 88 Shopping Center located on Central American Boulevard to cash it and that’s when police made the link and arrested and charged Faber.