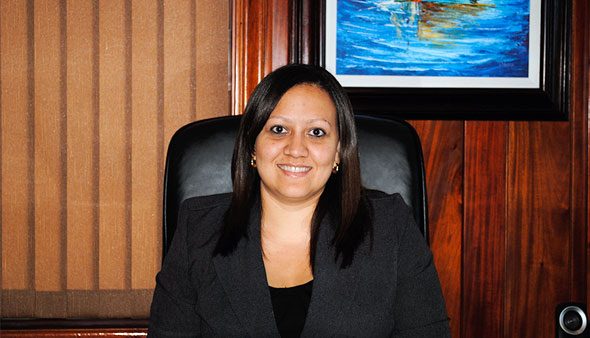 Tuesday, November 10, 2015.  Chrisbert Garcia Reporting: While announcing the members of the Cabinet yesterday, Prime Minister Dean Barrow named Vanessa Retreage as the first female Attorney General in Belizean history and said that her appointment will ease the load on Wilfred Elrington, who held the seat before elections. 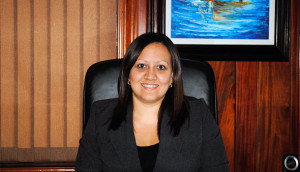 Retreage, an attorney at law by profession who has practiced in Belize for some years, will be the main legal advisor for the Government and currently wears many hats, including being a member of the Board of Directors at Belize Central Bank.

In his announcement, PM Barrow said that the government is pleased to have Retreage, who is a member of the private bar association, as Attorney General and Minister of Legal Affairs. He further stated that this is a historic accomplishment by Retreage who will be helping to lighten the load of the Foreign Minister.