Belize: The Way Forward For the PUP 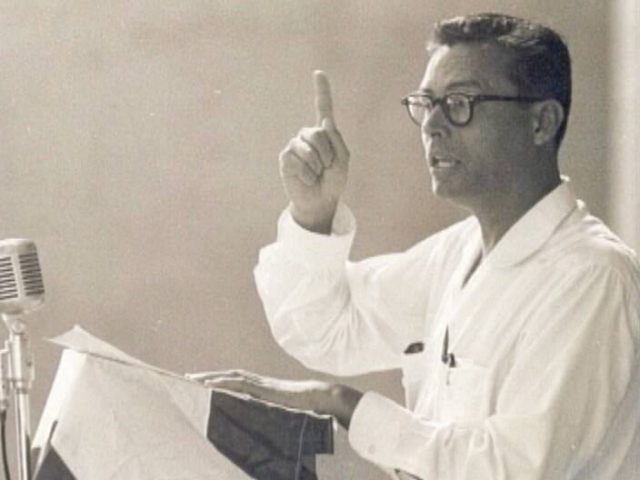 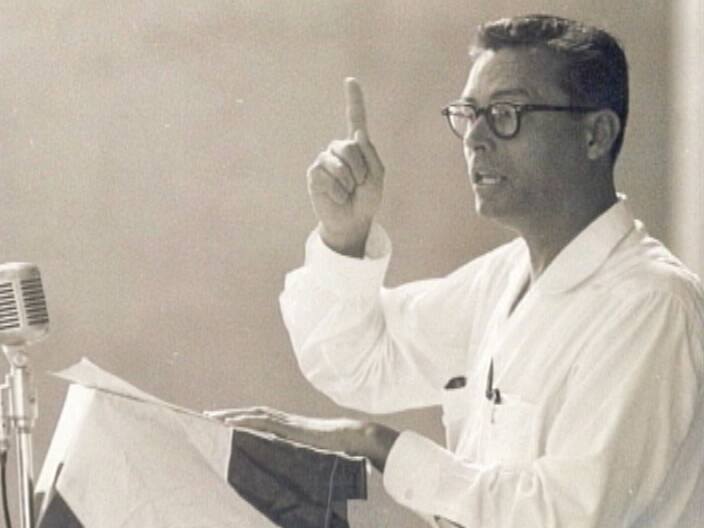 Wednesday, November 11, 2015: Richard Harrison: The People’s United Party (PUP) has lost 8th elections in a row since the general elections of 2008. For the third consecutive term, they will serve as Her Majesty’s Loyal Opposition.

Their “guided democracy” philosophy is obviously not working too well for them. They will not get different results doing the same things, with the same people.

Some general observations, analysis, conclusions and recommendations are offered below (from under the bus):

The PUP has governed Belize for 44 years of the party’s 65-year history. The party under Hon. George C. Price was administered as an institution, with constitution, operational guidelines, organizational structure and infrastructure, and processes. To participate in the election of its leaders, one had to be a vetted and paid-up, card-carrying member of the party. Since then, the party members and supporters do not know if they own the “party” headquarters….the newspaper, radio and tv station, etc…or whether these are owned by particular individuals or groups.

When I was asked to contest the Cayo North bi-election on their behalf, there was no office, equipment, personnel, data or voter records of any kind….there were no flags, banners, ladders, tents, chairs, standard printed materials, nada! Everything had to be constructed and put together from scratch within the 36-day notice of the bi-election…even the organizers and campaigners had to be recruited from whomever came to “look for a job”.

The party secretariat provided only the voters list…and a few party umbrellas….not much else. The party claimed publicly that it was having difficulty raising finance and gave only minimal financial assistance.

By that time, the party had abandoned its constitution and the higher-ups were appointing leaders across the country….taking the power out of the hands of its now non-paying supporters, to elect its leaders. Then, it went on to adopt an election theme of “power to the people”…..wow!

The fact is, the party is not currently an institution. It needs to be….and administered as such….with a living constitution, operational guidelines, organizational structure and infrastructure, and clear vision, strategy, objectives and work plans….representing enough engaged stakeholders to win elections convincingly.

The leadership of the party must be elected according to the democratic principles upon which the party was founded and built its roots.

The decision to abandon the constitution and prevent the leader and elected representatives from being contested…and mostly appointing new standard bearers, instead of electing them….was a disaster, to say the least.

The party, at its highest levels, is stacked with unelected “executives” who have little to no knowledge and experience appealing to voters in winning competitive election contests. Since 1989, the party abandoned its grassroots voter base in preference for “money politics”, depending only upon big-money contributions and electioneering spending to win elections, rather than responding to the needs, wants and desires of supporters.

Two of its leaders abandoned their positions because the money they thought they needed to win elections was not apparently in place or forthcoming. That says a mouthful.

The leadership must come from the grassroots ground-swell support of the vetted and paid-up members of the party. There are enough deputies to keep the party going, while conventions are organized and held in each of the 31 electoral constituencies over the next year. Many of the existing standard bearers may not want to continue in electoral politics, as per the current leader who have announced his departure. Electing a leader now would be rather premature….like putting the cart before the horse. Appointing one would be repeating the same disaster as before. It would be advisable to conduct contested conventions to elect leaders in all the electoral divisions first, and thereafter having a leadership convention once all the standard bearers and their committees are in place.

The leader that emerges from such a process will be more inclusive (less self-righteous), enjoy national support and inspire confidence….the cream would naturally rise to the top….he should get a new secretariat of his choosing.

These linkages were abandoned when the party convinced itself that big money politics was easier to win elections, responding only to large-donor interests, instead of reaching a balance by continuing to build and maintain its grassroots support.

The party, over the next year’s process of building its elected divisional leadership, must seek to re-attract the active participation of all these stakeholder groups. Now there are more, especially in the tourism industry….such as taxi associations, tour guide associations, tour operators association, hotel owners association and more importantly, a tourism employees association should be formed. There are environmental groups….sporting associations….village, town and city councils and employees…immigrant groups…diaspora….junior college and university students…in short, there is a lot of work to do in building stakeholder relations….so that the party’s leadership represents the interests of the widest scope of grassroots voter interests….and that the leadership of the party looks, feels, thinks and acts more like all of Belize.

The large block of youth and middle-class workers and small-business entrepreneurs need special attention, and organization for political action. The “independent swing voters” and those many thousands not showing up to the polls need to be identified and courted. Those many thousands of voting age who are not registered to vote need to be.

This kind of involvement with stakeholders will force the party to respond more appropriately to the mind-set and interests of the large majority of voters in its politics, policies and development agenda….with increased likelihood of obtaining their sympathy and votes….instead of the current situation where a small set of unelected gurus smoke some something strong, rub their crystal balls, and come up with “inspired” visions largely unrelated to the needs, wants and desires of the voting public….serving their own puffed-up, “sophisticated”, self-fulfilling prophecy. They live in glass houses behind high fences in exclusive neighborhoods, totally separated from the people….while their opposition socialize with voters on the streets and verandas, schools and churches, parks and playgrounds, “conferences”, social media, hang-out-spots and bordellos….every day.

A political party’s business is politics….all year round, every year.

The kind of systemic intercourse suggested in (III) above should allow financial contributions to come from a wide range of small and medium contributors. Two dollars from a thousand contributors is just as good as $2,000 from one contributor.

This opening up of a wide cross section of contributors to the party will make more voters feel ownership and desire to participate in charting the party’s course.

The recent general elections were lost principally because the PUP did not manage to raise and spend $25 million in a balanced way across winnable electoral divisions, while the UDP outspent the PUP around 3:1, with surplus of finance across the board….regardless of the source. Both parties engaged in electioneering mischief.

In the absence of an overarching political strategy with tightly focused messages from the leadership of the party, the people (from outside the party) who really wanted the party to win took over the voice of the party…and jumped from issue to issue, event to event….not penetrating the psyche of the majority of voters sufficiently, within the short time allotted….although, to be fair, they were gaining ground with every passing day….evidenced in that the PUP did not lose most seats by 2:1 margins as experienced in the three previous elections.

The big-money politics have become a reality, and is here to stay….the party needs to attract a range of large donors, whose interests do not compromise the interests of the grassroots supporters….finding a good balance. Hanging on the coat-tails of only a handful of large donors is far too compromising and risky, especially understanding that all of these, with the exception of none, will hedge their bets among the political offerings.

The party needs to remain interactive with the investment and potential investment community on a perpetual basis, whether they are current supporters and/or contributors of the party or not….these are the cornerstones, bricks and mortar of nation building, and ALL must be allowed to have a stake in the affairs and agenda of PUP…..even if by virtue of not being paid-up, card-holding members of the party, they cannot directly elect the party’s leadership. The public distancing from and participation in demonizing certain investors, while privately seeking and holding meetings to solicit support, is hypocritical and seen as such. Investors whose policies and practices compromise, or seek to compromise, the best interests of Belize and Belizeans, especially grassroots PUP’s interests, should be called out with specific explanation and proof, and encouraged to improve their ways, through legal and other action if necessary….carrot and stick in hand…without becoming enemies…Belize is too small for that….everyone is related to an enemy in some way, shape or form…and that can and will be used against you.

With 12 legislators elected to the House of Representatives, the PUP in opposition should not wait for the governing party to draft amendments to old laws or recommend new ones. They should draft some up themselves, and lobby in practical ways to best represent those interests of supporters and potential supporters. They should do their work, for which they receive handsome short and long-term benefits from the people’s purse.

The myth of maximum two-term governments….with the opposition sitting and waiting for their turn to come…has been shattered….it is time for politicians to get down to the business of politics….every day….all year round. It is time to “serve the people”.