Illegal immigrants busted for crack and weed in Orange Walk 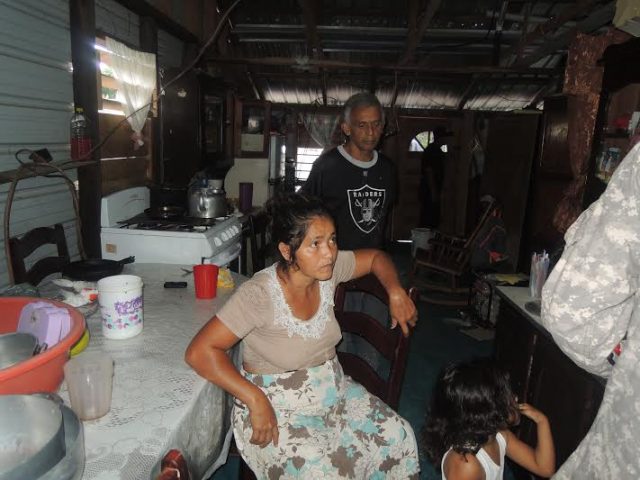 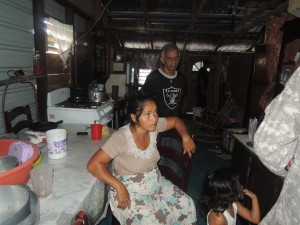 Police searched the house and found a black plastic bag that contained suspected cannabis, a further search of the house resulted in the discovery of a small transparent tube that contained a buff in color substance suspected to be crack cocaine. All three persons were informed of the offense they had committed, placed under arrest and escorted to the Orange Walk Police Station.

All three persons were formally arrested and charged for two counts of drug trafficking. Bonilla and Cruz were also handed over to immigration authorities as they are illegal in the country. Jose Bonilla has been convicted six times for drug trafficking. 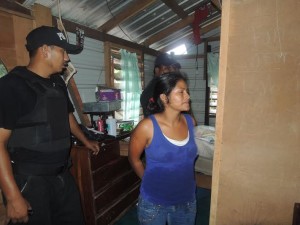