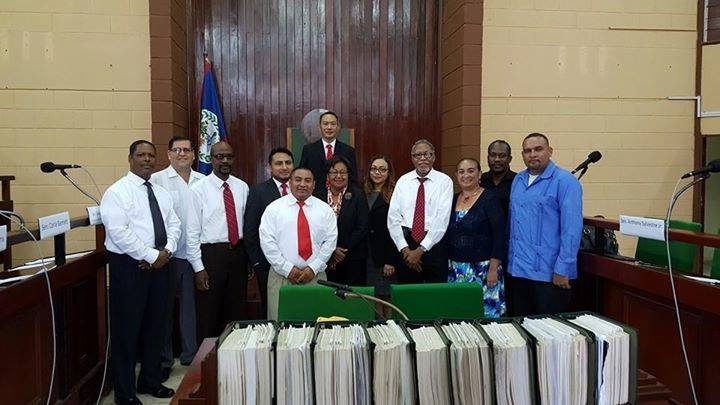 Friday, November 13, 2015.  By:  O.J Elrington:  First and foremost congrats to all the Senators who were today sworn in as members of the National Assembly. 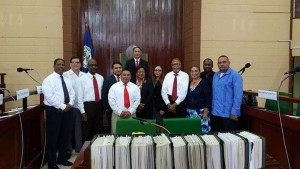 My problem does not stem from the personality selected, but rather with the process used to select the Senator.

According to the Chamber, they have vigorously and actively campaigned for greater transparency, accountability and enhancement of the Belizean democracy.

Senator Mark Lizarraga himself, in an interview, said the Chamber will continue to vigorously lobby for the greater “democratization of institutions”. Yet, hypocritically so, the selection of the senator was done in a manner which contradicts those very tenets.

Secondly the nomination process is not even open to it’s own wider membership. A committee of a few people provided the two nominees, basically handpicking and as such stifling the democratic process.

Last but not least, the membership was provided with less than 24 hours to select the candidates hand picked by the committee. By doing so this disenfranchised almost 1/3 of its own membership. Yet they complain of Bills being brought at the final hour to the House?

This for me is unacceptable, socially so in light of gravity of the responsibility of the person selected in our democracy.

This to me is unacceptable for an institution that claims it is clamoring for “greater democratization of institutions.”

O.J Elrington is the former chairman of the Belize Coalition of Service Providers.