Thieves make off with almost $4,000 worth of steel 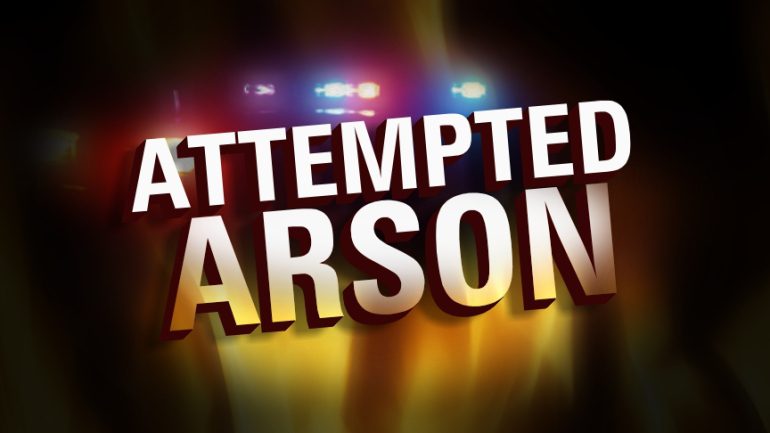 Monday, November 16, 2015.  BMG: Benque Viejo Police are investigating an attempted arson after a 31-year-old waitress of San Jose, Succotz reported that a man she knows as Juanito Chi, who also 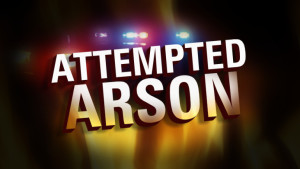 resides in that village, tried to light her house on fire, early yesterday morning.

Jaime Chuc told police that she was inside her home when she heard a noise coming from outside and immediately went to check. She saw Chi at the corner of the house, placing a lit yellow strap on a board.

She stated that when she called his attention, Chi bolted into a neighboring yard, making good his escape and she was able to move the strap before it caught the house on fire.