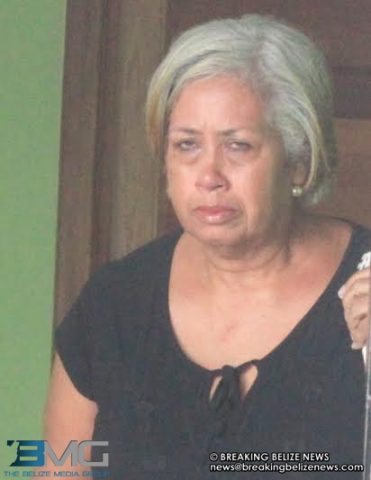 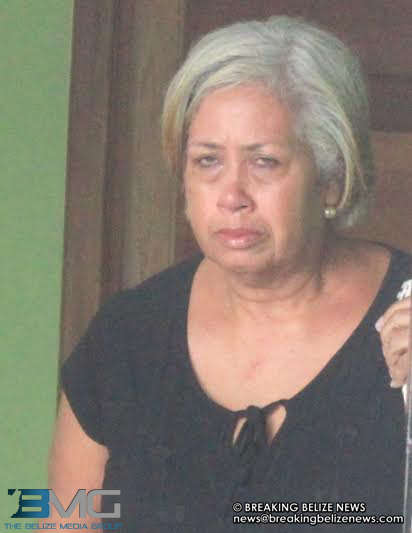 despite the fact that they have now been paid.

Neal is accused of failing to pay Social Security payment within the prescribed time on behalf of employees employed by her establishment for the periods of August and September 2015.

The 65 year old Neal pleaded guilty to both counts read in court but told the court that SSB could have informed her beforehand that she was behind and that they have no idea what hardship her business is going through, not to mention her own high blood pressure which she braved to attend court today.

Despite her emotion, Magistrate Deborah Rogers maintained that the offense had already been committed and Neal had admitted her guilt, as do many businesses which run afoul of these violations. She was fined $500 on each count which she paid.