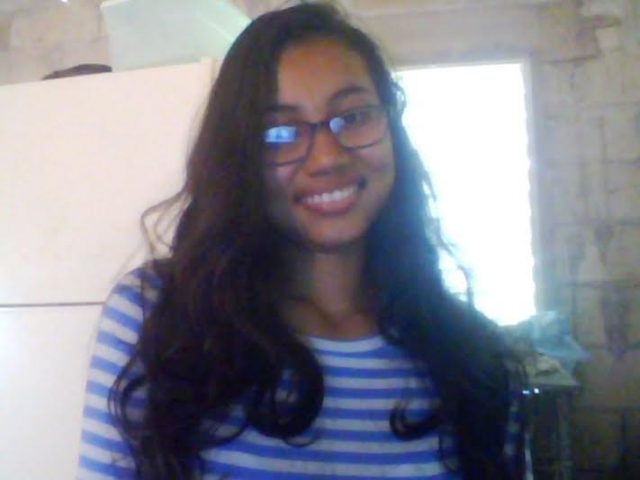 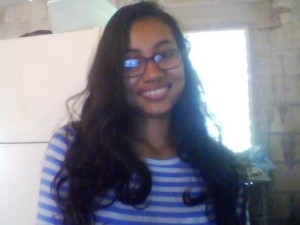 So how does one prepare to take sixteen examinations in the span of about two months, especially when one is not “the studying type”, as Nisa admitted to us? She says she has always been a visual learner, and paid keen attention in class which helped her memorize what she needed for her examinations.

We note that Nisa has always been a top student while attending high school, and so taking that many examinations did not faze her. She tried to be mentally, physically and spiritually prepared.

Sanchez will enter St. John’s College (Junior College) in January and will be studying Mathematics and Physics. But her first love is art, and she told us she is still torn between a choice of careers in the arts or engineering fields.

In our interview Nisa thanked her mother and teachers at E.P. Yorke for their continued support and mentorship over the last four years and also mentioned the importance of spirituality, as she constantly read her Bible to remain focused through the examination period.

She won three individual subject awards in food and nutrition, home economics management and visual arts, while three classmates won an additional four awards, one of which was shared.

Second place in the nation, also with sixteen passes including fifteen grade 1’s, is Nisa’s fellow former classmate Patrick Pinkard, whom the school told us is enrolled at the University of Belize in Belmopan. Edwin Otero obtained ten grade 1’s and five grade two’s and was the regional winner in the technical/vocational subjects.