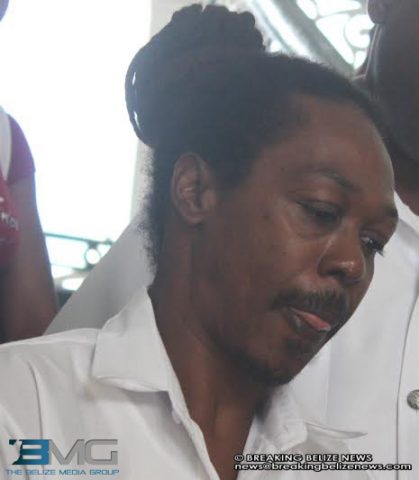 Monday, November 16th, 2015. Aaron Humes Reporting: Could the old man of Belize’s death row be going home for Christmas? Glenford Baptist, the last man on Belize’s death row, learned in July that he will no longer have to face the hangman’s 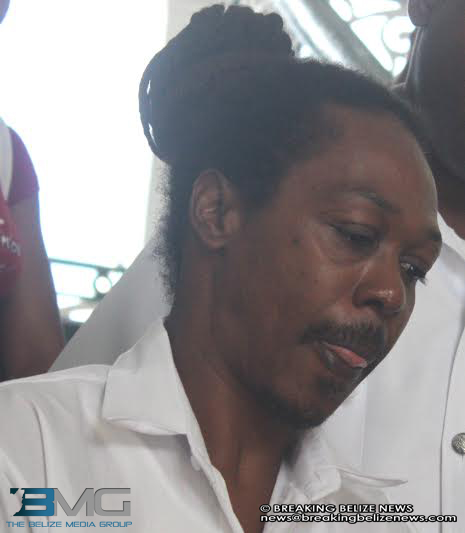 noose after thirteen years but he has yet to know how much more time he may serve behind bars.

Chief Justice, Kenneth A. Benjamin this morning set his sentencing trial for December 18, 2015, one week before Christmas.

Baptist’s attorney, Priscilla Banner and Government representative Nigel Hawke agreed upon a date to hear his sentencing trial after Banner asked the court for time to file additional affidavit on behalf of her client in the matter which was granted.

Banner told the media that she is hoping that at the end of the sentencing hearing that the court orders that Baptist be free to go after nearly 14 years on remand; however, Nigel Hawke on behalf of the Solicitor General’s Office is asking for a time of 25 years be imposed less time served on remand.

Baptist and co-defendants, Gilroy Wade Jr., and Oscar Mendez in November 2001 in the Supreme Court of then Justice Wilfred “Sedi” Elrington was found guilty of murder and sentenced to death.  The jury had found them guilty of acting in a joint enterprise to kill Azrin White on the night of July 24, 2000.