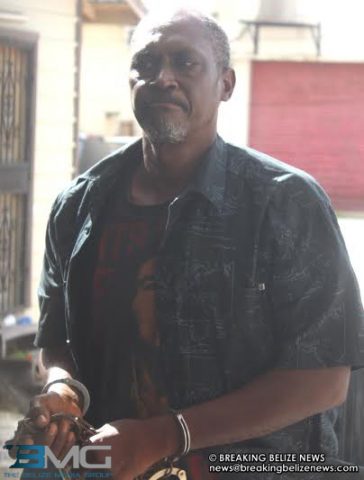 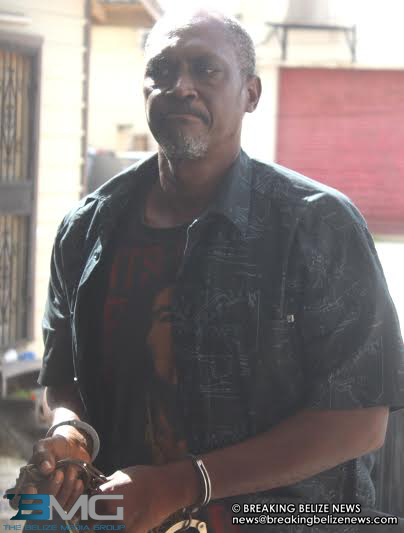 using threatening words and damage to property over the weekend, on Saturday, November 14, 2015.

The George Street resident caused damages to four tires valued at $400, property of Oliver Blanco and assaulted and threatened to kill his companion at her Banak Street home. He told Magistrate Deborah Rogers that, quote, “I was drinking. I got mischievous and I did something stupid.” End quote. Parks and his accuser had been in a relationship since June.

Magistrate Rogers imposed a total of $415 in fines and further ordered him to pay Oliver Blanco compensation of $400 for his tires. This consisted of $200 plus costs for the offense of common assault and two $100 fines plus costs for the other offenses.

She ordered that he must pay the first fine of $200 by December 31, 2015 and the other two $100 fines by January 29, 2016 in default of each payment, one month imprisonment each.  The sentences are to run concurrently.