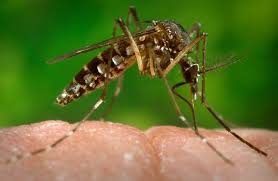 Tuesday, November 17, 2015.  BMG: Not affecting Belize as yet, the threat of Zika fever crossing borders into our country is of primary concern to the Ministry of Health and its Vector Control Unit, as five cases have been reported in the Caribbean recently. 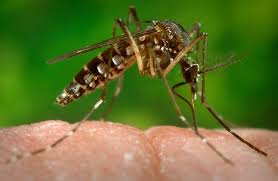 Zika is carried by the Aedes Aegypti mosquito, which is also the carrier of Dengue Fever and Chikungunya, both closely related to, but considered more dangerous than Zika.

The Chief of Operations for the Vector Control Unit, Kim Bautista, spoke to the media and said that since Chikungunya spread throughout the region within a year, they have decided to begin educating the public and increasing surveillance to avoid a duplication of that situation in Belize.

The most recent suspected cases were reported in El Salvador and Bautista said that if those cases are confirmed, then Belize and other neighboring countries certainly need to increase surveillance.

Symptoms of Zika usually last between four to seven days and include fever, muscle and joint pain, headache, nausea, pain in the eyes, rash, swelling of the lower joints and sometimes, conjunctivitis.

Bautista mentioned that Zika is non-fatal since no cases of death have ever been reported.