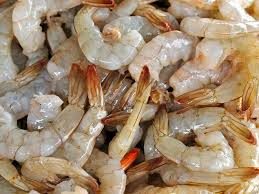 Tuesday, November 17, 2015.  Chrisbert Garcia Reporting: Although it hadn’t gotten the media’s attention until just a few days ago, a colossal loss has been suffered by the shrimp industry in 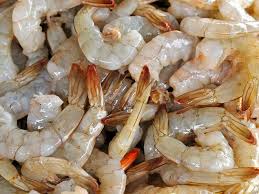 southern Belize over the past eight months, beginning in March, when an unusual bacterial infection started to affect more than half of the 15 farms in the south and has since resulted in the loss of over 600 jobs, as well as an estimated monetary loss of $30 million.

To combat this devastating problem, the Shrimp Growers Association (SGA) and the Ministry of Agriculture teamed up and have since been implementing three possible solutions, which are, according to SGA President, Alvin Henderson:

Henderson told the media that the name of the bacteria causing this huge loss of revenue and jobs is “libya para humitas” but that the problem is expected to be resolved by the first quarter of 2016.