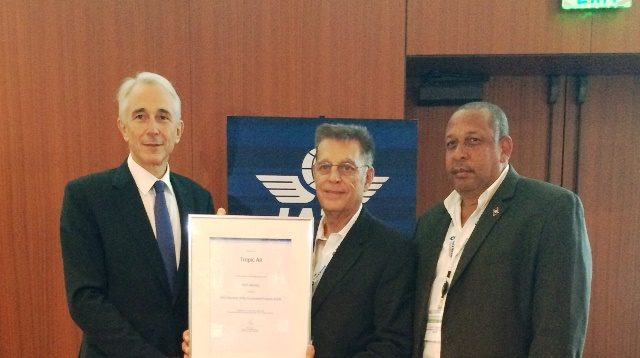 Tuesday, November 17, 2015.  BMG: A statement released by Tropic Air earlier today, stated that it is pleased to announce its accomplishment of being the first airline in Belize to obtain IATA Standard Safety Assessment (ISSA) certification in Latin America. 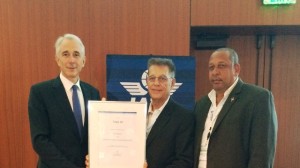 “Earlier this year we launched the IATA Standard Safety Assessment (ISSA). While ISSA is not a substitute for IOSA, it is a valuable operational benchmark. Later today, I will present the first ISSA Certification to Tropic Air, based in Belize,” said Tony Tyler, President of the Latin America and Caribbean Air Transport Association.

Tyler further stated that Tropic Air was among the first airlines to express interest in ISSA who helped them to beta-test the standard. He also congratulated the airline on its achievement.