Incursions into Belize still a problem 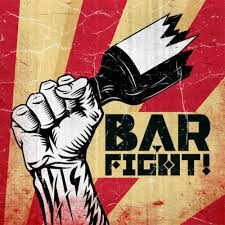 Wednesday, November 18th, 2015. BMG: Appearing before Magistrate Carlos Mendoza in court yesterday morning, were eight men who all pleaded not guilty charges of “Disorderly Conduct” and “Damage to Property”, 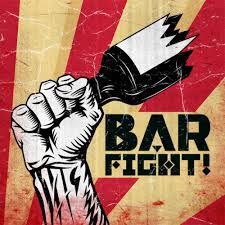 which were levied against them for their involvement in a bar fight at La Catracha Bar recently.

Located on Coney Drive in Belize City, the bar lost bottles of liquor and suffered damage to other items during the fight, which according to one of the men, was between two groups of friends and started over Luis Carballo’s ex-girlfriend.

Carballo is one of the men who appeared in court, along with Angel Arias, Carlos Gutierrez, Olvin Reyes, Ronald Gutierrez, Victor Martinez, William Hernandez and another man known only by his last name, Salazar.

All eight men were charged for the two listed offences, while Carballo and Gutierrez were charged with an additional count of damage to property. Out of the eight, only Hernandez, Gutierrez and Salazar made bail.