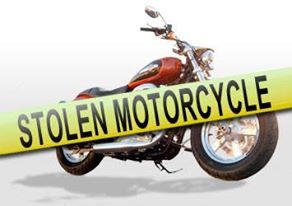 Wednesday, November 18th, 2015. Aaron Humes Reporting: A 17 year old minor who had been on the run for the last three weeks was picked up by police and today arraigned on two counts 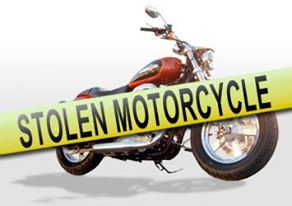 He pleaded guilty to the escape charge and was sentenced to six months’ imprisonment. The minor, known to police and the courts, was read the handling charges before Senior

For the handling stolen goods charges, the 17 year old minor was also denied bail as were his co-accused when they came to court.

At his request the minor was read the escape charge in Belize Family Court and pleaded guilty. However, his handling stolen goods charges are still before the Magistrate’s Court since he is accused of committing the crime with at least one adult.

All accused on the two counts of handling stolen goods are due back in Court #2 on December 22, 2015.