Cruise tourism up in Belize 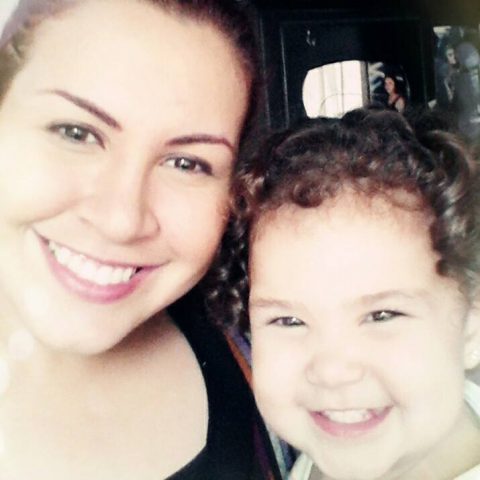 Thursday, November 19, 2015. BMG: The case of 22 year old Analiz Perez Gutierrez of Orange Walk Town has grabbed national headlines, after the Ministry of Human Development defended its role in what it says was acting in 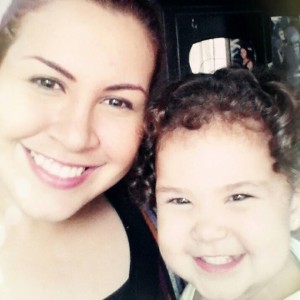 concert with Guatemalan authorities to return Gutierrez’s 2 year old daughter to her Guatemalan father, after a court there ruled in his favour.

CEO in the Ministry Judith Alpuche told the Amandala newspaper they acted on a court order granting custody to the child’s father, removing her from Gutierrez’s residence on November 13.

But a bewildered Analiz Gutierrez posted on Facebook that her “baby had been kidnapped.” She attached a photo of the child as well as a copy of her statement to Orange Walk police.

In that report, she outlined that the child had been taken from her custody by a woman claiming to be a social
worker with the Office of Human Development. Hundreds of people shared the post and it went viral. Perez also posted a photo of the social worker who came to her house after a name she had been given proved false, and contacted the mainstream media for assistance.

Gutierrez believes her rights as a Belizean had been violated by the way the Human Development Office handled the matter. For instance, the young mother told us that the social worker gave her a false name and failed to provide documentation supporting her claims.

Alpuche, however, maintained that her office followed procedures and was professional in their handling of the matter. She says their involvement in the case is through the Hague Convention on International Child Abduction, to which Belize is a signatory, and which gives them the power to intervene when parents are in custody battles or when the custody of children is at stake or in question.

Alpuche criticized the publication of a photo of the social worker and the social worker’s child on social media, which was circulated and resulted in her being threatened, although Alpuche confirmed that the threats have ceased.
The matter is now in the hands of the Belize Family Court and Gutierrez is to present herself at a hearing on January 15, 2016, where a ruling will be made on the Guatemalan court order. She has retained Marcel Cardona as her attorney.

Gutierrez says that her troubles began after she ended her relationship with the father of her child, with whom she lived in Guatemala, before returning to Belize in March of this year.

The two had met while she was studying there – Gutierrez later lived with him and his family after she gave birth to their daughter. This makes the child a Guatemalan by birth, but because the two were not married, Gutierrez says, she was able to cross the border legally, as she had, prior to leaving, received an undertaking from the court stating that she was responsible for the child.

Gutierrez says she had called the father of her child upon her arrival in Belize, informing him of her contact information and inviting him to be involved in the child’s life. She explained that she had to return home because she had been dependent on her ex-boyfriend and his family for support, but with the relationship over, that support had also ended.

She said all the drama in how the situation was handled could have been avoided if she was presented with proper documentation supporting the removal of her daughter after she mounted a challenge lasting over four hours, moving from her living room to the offices of Human Development in Orange Walk Town.

Analiz Perez Gutierrez says even though she is not reunited with her daughter, she is at peace now knowing the procedures she will have to follow and that her daughter will not be arbitrarily returned to Guatemala.