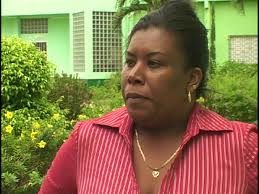 Thursday, November 19th, 2015. Aaron Humes Reporting: The 12th Senator representing labour, the trade unions and civil society has yet to be sworn in following the establishment of the new National Assembly. 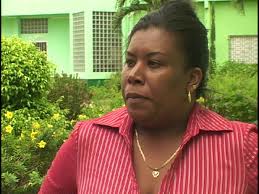 Senator Ray Davis. That struggle has now carried over to the choosing of a new senator following the general elections and has caused the Union and Civil Society to still be without a representative in the Senate.

President of the NTUCB, Marvin Mora, told PLUS TV on Wednesday that WIN and NTUCB met on Monday and agreed to form a working committee to get the process of nominating and selecting a senator started.

This committee of two members each will establish simple processes in regards to how to select and remove their Senator. The NTUCB had already made a recommendation that Dr. Sharmayne Saunders replace Davis but that choice is not unanimous.

Dr. Saunders is a member of WIN and also a member of the National Coalition of Service Partners of Belize, which would be the larger body of all the networks connected.

But according to PLUS TV, Carolyn Reynolds, Executive Director of WIN Belize has said that while WIN would consider Dr. Saunders as senator, they would like to have a more open nomination process.

She also said that a 13th Senator, an idea that the Prime Minister has since dismissed would actually be ideal so that Civil Society and Unions could each have its own senator.

That may be an unlikely occurrence, unless the Prime Minister has another change of heart, however, in the meantime, WIN is supposed to submit two names for the working committee and according to Mora, they have about two weeks to work up a draft that they can utilize to move forward in selecting their senator.