Murders down on the south-side of Belize 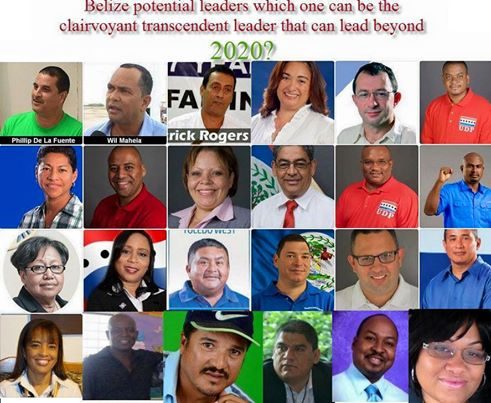 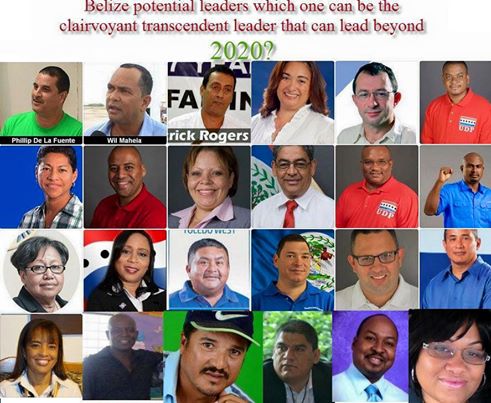 Thursday, November 19th 2015. Hubert Pipersburgh: We entered Independence as a bewildered people and a divided nation. The prospect of Independence was so tarnished and was done so by the relentless anti-independence campaign of the opposition party of the day. The resurgence of the Guatemalan claim as well as other external factors also played a role in creating negative opinions about Independence. When it did come, Independence was anti-climactic with limited public outpouring, hardly a poem, and limited artistic expression. No national heroes or role models were identified to emulate and pull the heroic struggles of different groups together.

As a people we are fatalistic in our thinking. We have not developed any challenge to orthodoxy. We need a leader that can lead the popular struggle of the poor working class majorities. With leadership comes great responsibility. A leader must be prepared not only for all the accolades, but the vilification as well.

In many regards, a leader only reflects the social norms that we as a society hold as acceptable. Personal responsibility cannot be abrogated. A leader must be able to keep hope alive and demand that the polity rise up to ideals bigger than themselves.

I am from the camp that teaches a society succeeds best where it must clearly articulate purposes and core ideologies that the people can rally around. That entails a leader with vision and a clear philosophy for the people.

In short, in this new millennium, Belize needs a clairvoyant, transcendent leader to help the people rise above the petty rabid partisan politics that continually divides us and have us forever chasing our tails.

Hubert Pipersburgh is a Belizean American residing in Los Angeles. The views expressed in this article are those of the writer and not necessarily those of the Belize Media Group.