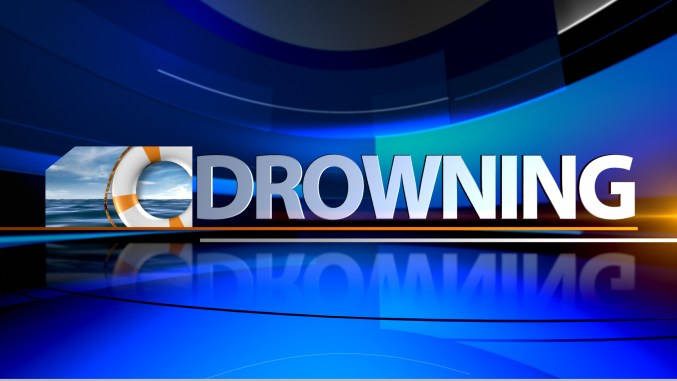 Friday, November 20, 2015. BMG: Caye Caulker police saw the lifeless body of 61-year-old American security officer, Karl Edwin Simmons at the village’s polyclinic on Tuesday, November 17th when they responded to reports of a drowning incident on Shark and Ray Alley in a marine reserve. 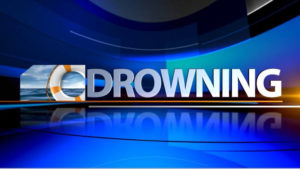 Initial investigations revealed that around midday on the mentioned date, Simmons and his 56-year-old wife, Esther Simmons, were snorkeling in the area and it was when the current caused his wife to start drifting away, that he tried to save her but he perished after submerging, later resurfacing face down in the water.

His body was retrieved and pronounced dead on arrival at the polyclinic, after which a post mortem examination was conducted by Dr. Mario Estradaban who certified cause of death to be “Asphyxiation by Drowning, Incidental”.