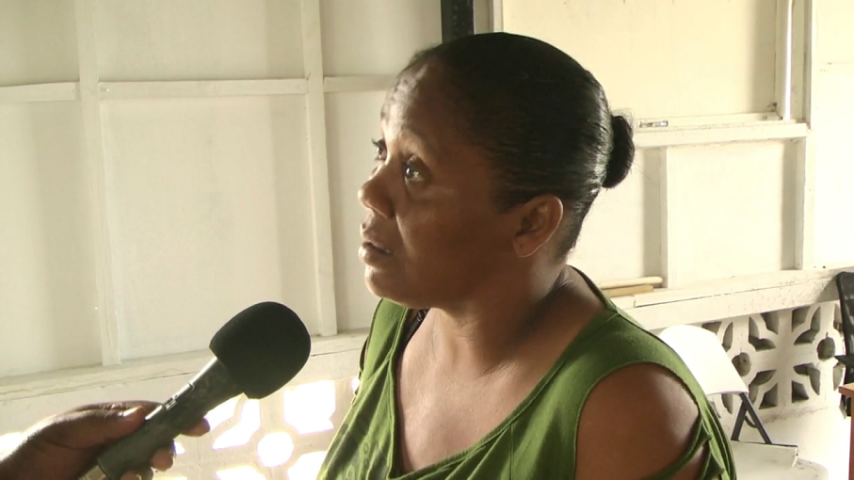 Friday, November 20, 2015. Aaron Humes Reporting:  It was reported in various outlets last week that a Belize City mother of seven was sent to jail for 15 days by Chief Magistrate Ann-Marie Smith. 40 year old Stephanie Moreira was found guilty of using insulting words and harm, but thought she deserved a fine after pleading guilty. However, the Chief Magistrate said she set the jail term as a lesson, quote, “so you learn that you cannot take matters into your own hands.” End quote. 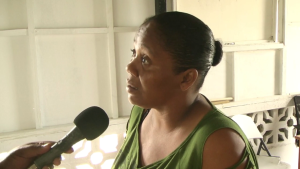 One of Moreira’s accusers was childhood friend Georgia Curry, who told police that Moreira went to her house and cursed her out after her son went after a horse that was grazing in an open lot between their residences on Iguana Street Extension and coming too close to Moreira’s property. The horse belonged to a horse and carriage proprietor but one of the teenage daughters of Moreira accused the boy of trying to take the horse for himself, and a shouting match ensued. When Curry intervened as she heard the child insulting her, they argued and Curry said she would talk to the child’s mother, Moreira, about it.

What followed was an almighty argument that ended their friendship and kicked off a family feud that has left the school warden fearing for her life.

She told us that a subsequent confrontation after their argument saw Moreira throw a rock at Curry’s daughter-in-law, Shasta Flowers, whom she said was an innocent bystander as Moreira constantly visited her property to argue with and insult her and her family members. Not even a fence could separate them – the first one built was from zinc from Moreira’s property but the second was built with zinc she bought.

Things came to a head on the Saturday before Election Day when as her family were carting in sand donated by their area representative, Curry said she came face to face with Moreira again and after her latest tirade decided to press charges.

Police later brought harm and using insulting words charges against Moreira, but that did not stop her harassment; she accused Curry of sending her, Curry’s, son after Moreira’s daughter when he was on a harmless errand to Belmopan, visiting her house armed with a stick and threatening to kill her. Only when Moreira went to court last week Thursday and pleaded guilty did Curry feel any sense of relief.

But it is not over for her, as Moreira’s family have accused her of “rejoicing” in her friend’s downfall. Curry told us that she wishes things had a different ending – that they would leave her alone, because

Moreira had told the court that she did not report the incident involving her children and Curry’s. Curry told us that she came to tell her side of the story to impress on her friend’s family that she understands their pain but did what was best for her and her family.