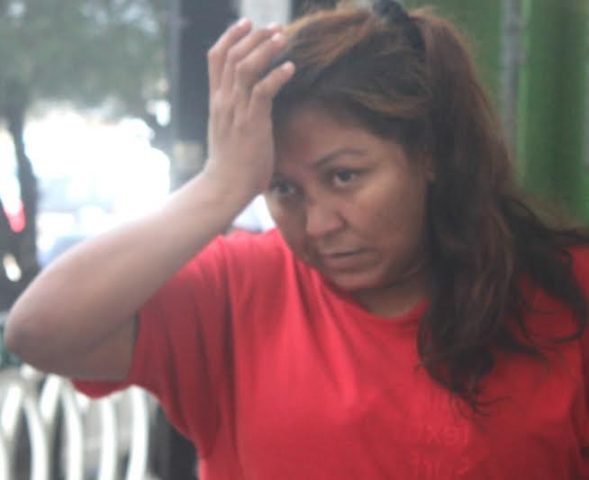 Friday, November 20th, 2015. Aaron Humes Reporting: A pair of women from the North are accused of stealing over 200 panties from an Orange Street, Belize City store – and they were caught on surveillance cameras. 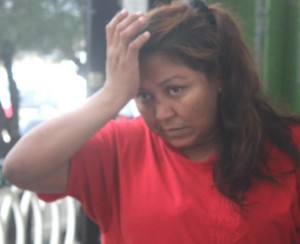 Both pleaded not guilty at first, but after the Magistrate explained that the evidence before the court is very strong against them and that they should consider their plea before entering one, Smith changed her plea to guilty with an explanation for about 5 seconds then quickly changed it back to not guilty.

There was no objection to bail but the Senior Magistrate elected to deny bail and remanded them into custody until January 28, 2015.

However, the women sought the advice of attorney Oscar Selgado and wanted to plead guilty, however, neither the Senior Magistrate nor Chief Magistrate Ann-Marie Smith were available. The pair will now return to court on Monday, November 23 but will spend the weekend in jail.

According to police investigation, at around 6:30 p.m., Tuesday, acting upon information received of a theft at Siloe Store located on Orange Street, they visited the area, and were told by Perez of two women who were caught on surveillance camera.

Police visited the bus terminal and detained both women who fit the description of the alleged thieves caught on camera. Police have both the surveillance footage and a personal identification by Perez and an employee who witnessed the theft.