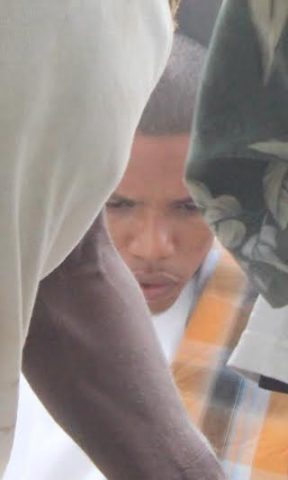 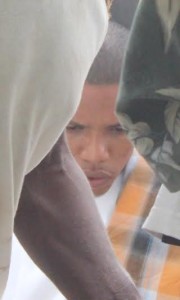 Jones, represented by Anthony Sylvestre, had served 21 months of a seven year prison sentence on a burglary charge. He was accused and convicted of breaking into the home of Gilbert Henry on Perez Road, Ladyville, with intent to steal.

But he never got anything because Henry caught him red-handed and Jones ran off without taking anything with him. He was nonetheless convicted on February 18, 2014 before the Chief Magistrate, Anne Marie Smith.

Sylvestre argued several grounds, but his primary one was that no evidence had been brought at the lower court of any intent on Jones’ part to steal from Henry, nor that there were any items missing from Henry’s home. If Jones had been seen going through the items in a manner that suggested possible theft or if certain items were missing, the intent, said Sylvestre, could be seen.

Justice Lucas agreed, saying in court after quashing Jones’ sentence that the accused could have been charged under the Summary Jurisdiction act with entering a premises without reasonable and lawful excuse but not burglary given the circumstances.

Under the law, such a charge is a petty offense that carries a fine and not jail time, hence why Justice Lucas decided to let him go free instead of ordering a retrial.