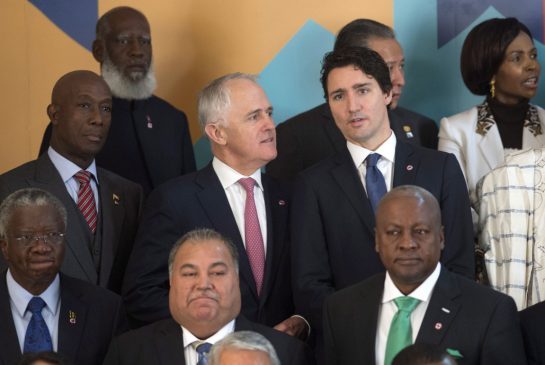 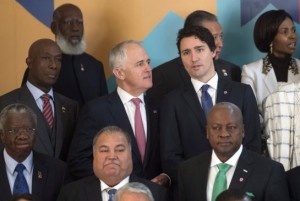 This is welcome news for Belize and other Caribbean nations who have already started being affected by climate change. The recent floods exposed how vulnerable the country and especially the commercial capital, Belize City, is to climate change.

Belize has received funding from numerous institutions including the World Bank, the Inter-American Development Bank (IDB) and the Caribbean Development Bank (CDB) to finance and develop climate change strategies but this latest extension of support is welcomed by the government.

The contribution announced Friday is in addition to the $1.5 billion the previous Conservative government contributed to the United Nations (UN) fund. That means Canada has now exceeded the $4 billion target that environmental groups have been urging it to meet as its “fair share,” based on the country’s national wealth.

UN Secretary General Ban Ki-Moon praised the Commonwealth for finding common cause on climate change, calling the 53 nations in Malta a “microcosm” of the wider United Nations.