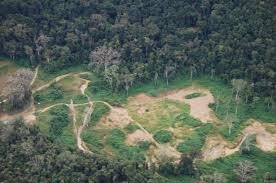 Friday, November 27th, 2015. BMG: While on a joint force patrol yesterday, personnel from the Belize Police Department, Belize Defense Force and Friends for 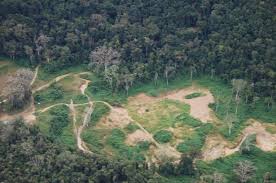 Conservation and Development (FCD) stumbled upon three Guatemalan Nationals in the Chiquibul National Park, approximately 1.4 kilometers away from the Belize/Guatemala Border.

FCD reported that 27 year old Jorge Felipe Gudiel Garcia, a 9 year old minor and a 7 year old minor, were found attending to their 2.5 acre black beans farm which they had cleared in a Belizean forest and planted on.

Jorge told the patrol team that he had previously planted pumpkin in that same area and indicated that there are other Guatemalan farmers doing the same thing further North of his farm.

He was charged for illegal entry in to Belize and cultivating in a protected area, while the two minors were released to Guatemalan authorities.