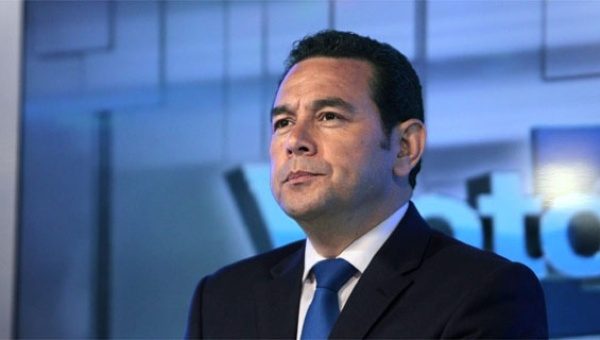 Friday, November 27, 2015.  BMG: The government of Belize formally announced and confirmed reports that Guatemalan President-elect Jimmy Morales will be arriving in Belize today and meeting with Prime Minister Dean Barrow. 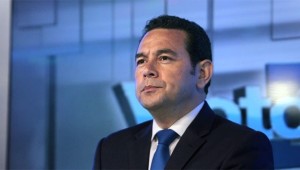 In a release via the government press office, GOB explained Morales’ visit as a courtesy call and as such, it is not expected that the meeting will delve into too much detail of bilateral relations between the two countries.

It added that the public would be informed about the content of the discussion.

BMG first broke the story earlier today after receiving credible reports that Morales would be driven to the Radisson Fort George Hotel from the northern border courtesy police escort.

The meeting between Morales and Barrow will take place tomorrow.

Morales was recently on a regional tour meeting with leaders of several Central American nation and it was reported that only Belize was excluded from his list of stops.