Sarstoon Forward Operating Base to begin construction in December 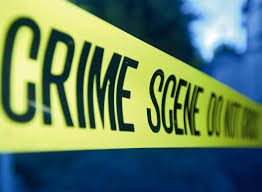 Friday, November 27, 2015.  Aaron Humes Reporting: Ladyville police say they are investigating the possibility that Thursday night’s murder of Kevin Peters in the Japan area is connected 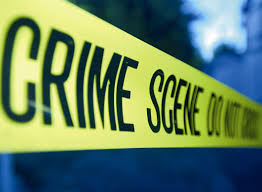 to an incident reported last week in the Taylor’s Alley area of Belize City which necessitated police intervention but was not pursued criminally.

Peters, an associate of the Taylor’s Alley gang, was shot four times, once to the abdomen, around 8:30 Thursday evening and was initially treated at the Belize Defence Force medical clinic before being transferred to the Karl Heusner Memorial Hospital but he was pronounced dead on arrival there.

Police have detained four men, including the suspected shooter, as part of their continuing investigations.