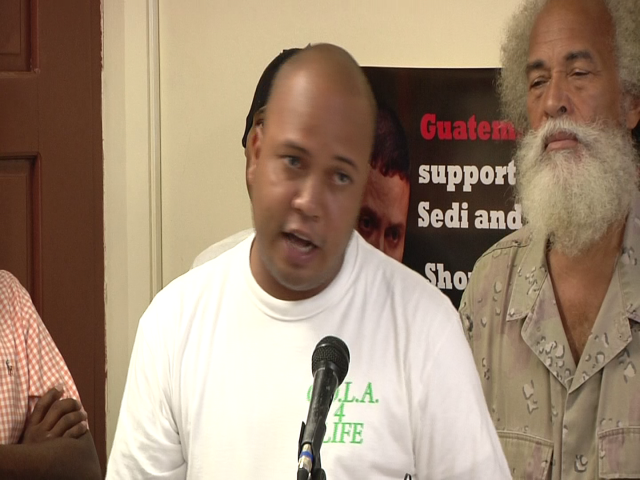 Saturday, November 28, 2015. Aaron Humes: BMG News has confirmed information that Geovanni Brackett, the president of COLA was arrested this morning on Coney Drive. 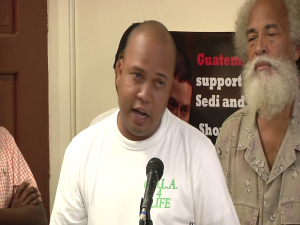 resident-Elect, Jimmy Morales to meet with Prime Minister Dean Barrow when he was arrested.

Ten members of both organization met Morales with protests and Brackett apparently threw himself on the ground, which led to his arrest.

Morales is presently on a regional tour meeting with leaders of several Central American nations. He belatedly added Belize to his schedule.

The Government of Belize has said that the meeting was only a courtesy call and did not expect that it would touch on any discussion of the Belize-Guatemala dispute, which Morales infamously described in the aftermath of his win in October as Guatemala’s biggest disappointment.

Morales crossed the Northern border into Belize under escort by members of the Corozal Police Department around ten Friday night. He gave no interviews as he left Belize City around 9:40this morning.