BREAKING: Youth Hostel building in Hattieville is on fire 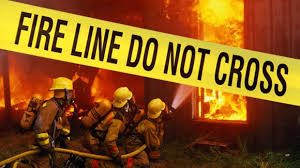 Saturday, November 28, 2015:  Aaron Humes Reporting: Three teenage girls are reportedly dead after a fire broke out in their dormitory at the Youth Hostel at Mile 21, George Price Highway facility and they were unable to escape this afternoon. 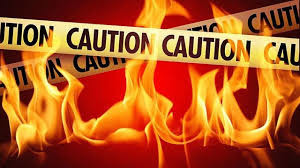 At news time the fire continues to burn in the dormitory located along the roadside and the girls’ charred remains are still on the scene.

Our reporter at the scene tells us that the girls appeared to be huddled together, hugging each other, at the moment of their passing, after authorities reportedly could not find the key to open the door to the holding zone where they were locked up.

It is not clear what started the fire but we understand that the girls were placed in the holding zone for attempting to run away from the facility on Friday.

Social workers and other police, mostly female, are counseling the other female minors at this time.

Personnel from the Police and Fire Departments are on the scene doing processing at present even as the fire continues to rage.

This is a developing story and we will have more on it tomorrow.