Belize’s Economic Outlook: Buckle Up For a Bumpy Ride 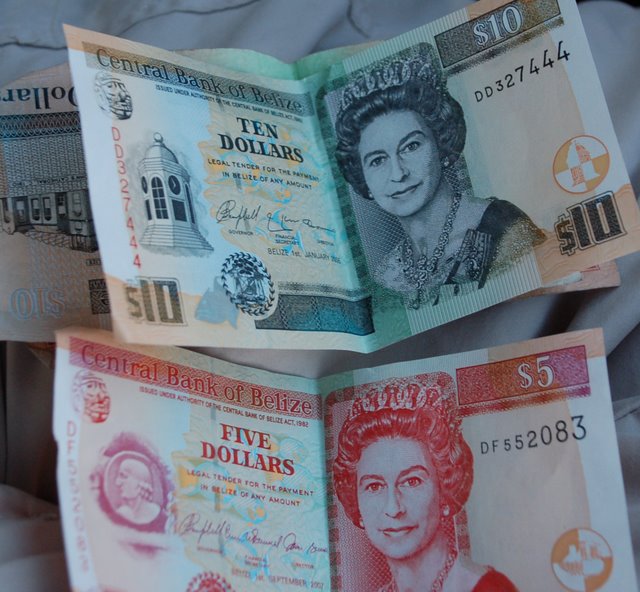 The financial buckle’s about to tighten

Sunday, November 29th 2015. BMG: Belize is at a juncture in its history where it must make wise decisions for its future and for the sustainability of the country’s economy. This, however, will require an understanding from the Belizean public of the serious current state of the country’s affairs and a commitment to make necessary sacrifices.

At this point, several industries are struggling including shrimp, sugar, banana, oil (which was been on a steady decline for the last several years due to diminished resources), and even tourism which experienced a bit of a slow down in the early parts of the year. Add to that the continuously growing national debt plus the fact that PetroCaribe payments to Venezuela are scheduled to start next year.

The Statistical Institute of Belize’s (SIB) third quarter report recently indicated that Belize’s exports are down, another consistent trend. The fact is, Belize needs to become more productive in order to maintain a sustainable economy. Belize’s productive sector for the month of October lost $7.1 million in revenue when compared to 2014, the SIB reported.

Exports are down 15.8 percent from $45 million to $37.9 million in just one quarter, the stats revealed.

Chief Executive Officer in the Ministry of Agriculture Jose Alpuche recently told the media that by next year, when the problem is expected to be resolved, the shrimp industry would have suffered a $30 million loss.

Banana exports fell from $10 million to $8 million; though the rebound of the citrus and sugar industries help to offset a small portion of the losses incurred by the larger sectors. The banana industry has suffered through the drought and remains unstable as international banana importer, Fyffes, recently cut ties with Maya King over concerns of a ‘drug kingpin’ designation on one of the person’s associated with the company, leaving hundreds of workers jobless.

Sugar sales rose slightly from $7 million to $7.6, however, due to an international sugar slump and concerns raised by cane farmers, the price of sugar will see a 33 percent increase of 25 cents more per pound, meaning that the price of sugar locally will now retail for 75 cents per pound whereas it was retailed at 50 cents before.

This, of course, means many other products will likely see price increases as sugar is a commodity used in the production of many every-day food items.

Still the country continues to import more products than it can export. For October’s imports, the total value was recorded at $184.2 million. The figure represented an increase of 3.5 percent or $6.2 million over last October’s imports, which were valued at almost $178 million.

The SIB said that the major factors driving up import costs were machinery, equipment, manufactured items, and goods for the ‘Commercial Free Zones’ and ‘Export Processing Zones’.

Merchandise imports for the period January to October 2015 totaled $1.7 billion, representing a 3.1 percent or $51.4 million increase over the same period last year.

Indeed, things are likely to get harder before they become easier. It doesn’t seem likely that the cost of living will be decreasing anytime soon, in fact, quite the contrary. Many have predicted that the government, and let’s be clear, any government who assumed power following the recent general election, will need to raise taxes in order to meet debt obligations. That remains to be seen but seems very possible.